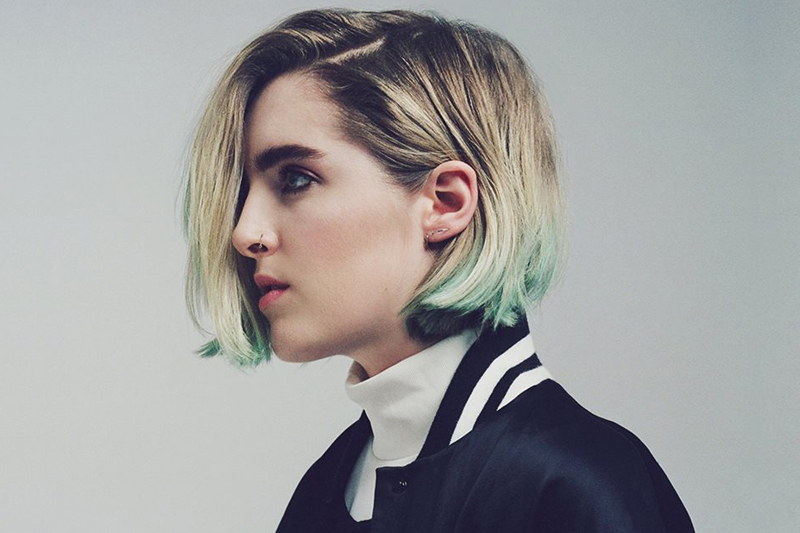 Shura will also be performing at several festivals across the globe including Primavera, Parklife, Love Saves the Day, Secret Garden Party, Wilderness and End of the Road. She will also headline London’s iconic Koko on June 1st with support from Pumarosa.