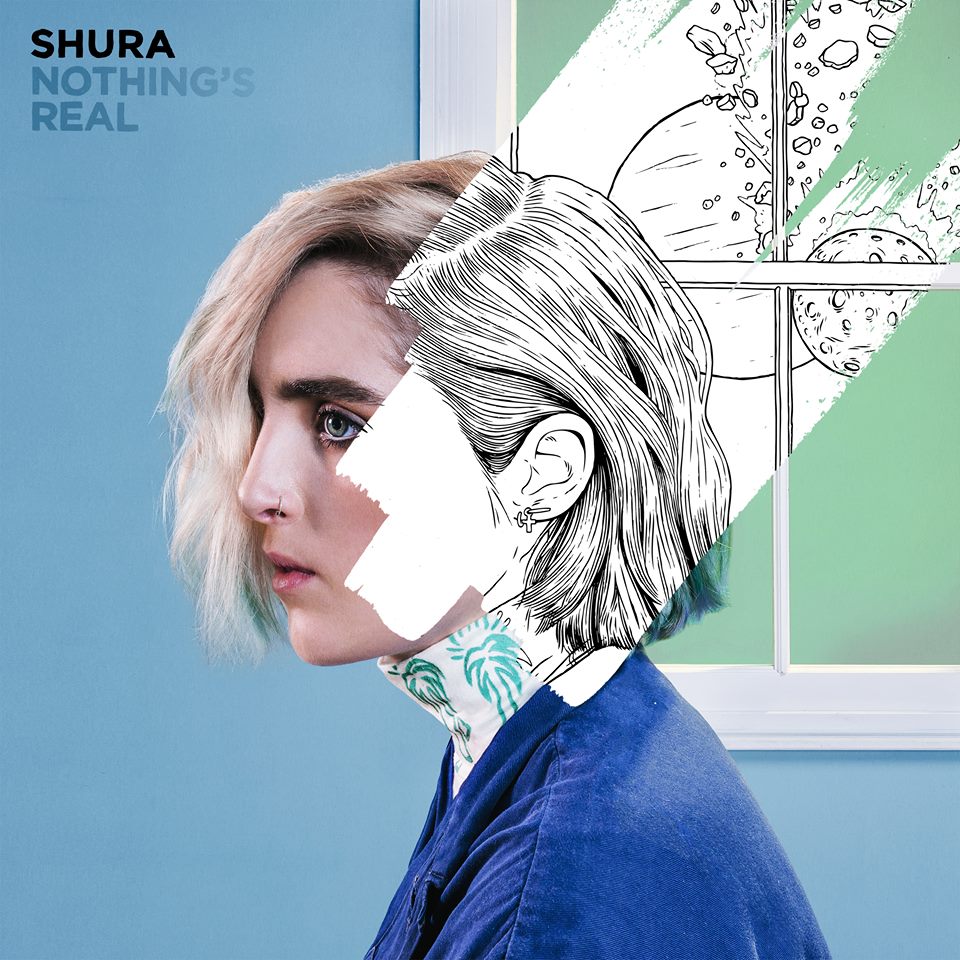 Shura has announced details of her much-anticipated debut album, ‘Nothing’s Real’, which will be released on Polydor Records on July 8th. The album is available to pre-order today, with ‘The Space Tapes’ (a psychedelic rework of some of the record’s highlights, laid down straight to tape) among the tracks available instantly.

Having surpassed 30 million plays and become one of the most enduring blog successes of recent years, new single ‘Touch’ has also been made Track of the Day at Radio 1 from today. After teaming up with the legendary Talib Kweli on an alternative version, a brand new Four Tet remix of ‘Touch’ is additionally available to stream now. Shura will open for CHVRCHES around Europe later this month before playing a homecoming headline show at Shepherds Bush Empire on May 26th: further headline dates and festival appearances will follow (with the likes of Primavera, End of the Road, Parklife and a main slot at Great Escape already announced).

In many ways ‘Nothing’s Real’ is the perfect title for Shura’s debut album, which mixes the personal and the fantastical to beguiling, immersive effect. It features songs written and painstakingly recorded across two years in her Shepherds Bush bedroom – the site of which is blown up on the album’s striking artwork – but also reaches back further than that: into parents, childhood, past relationships and the possibilities of the future. All threaded together across the album’s often-affecting narrative, the record assimilates everything Shura loves – from early Madonna to Sci-fi, and War on Drugs to gaming – but is also the sound of an artist pushing themselves hard, further into the unknown. A phrase coined after a breakup, ‘Nothing’s Real’ confirms Shura as an important artist for the years ahead. Welcome – as the record was almost called – to her Shuniverse.