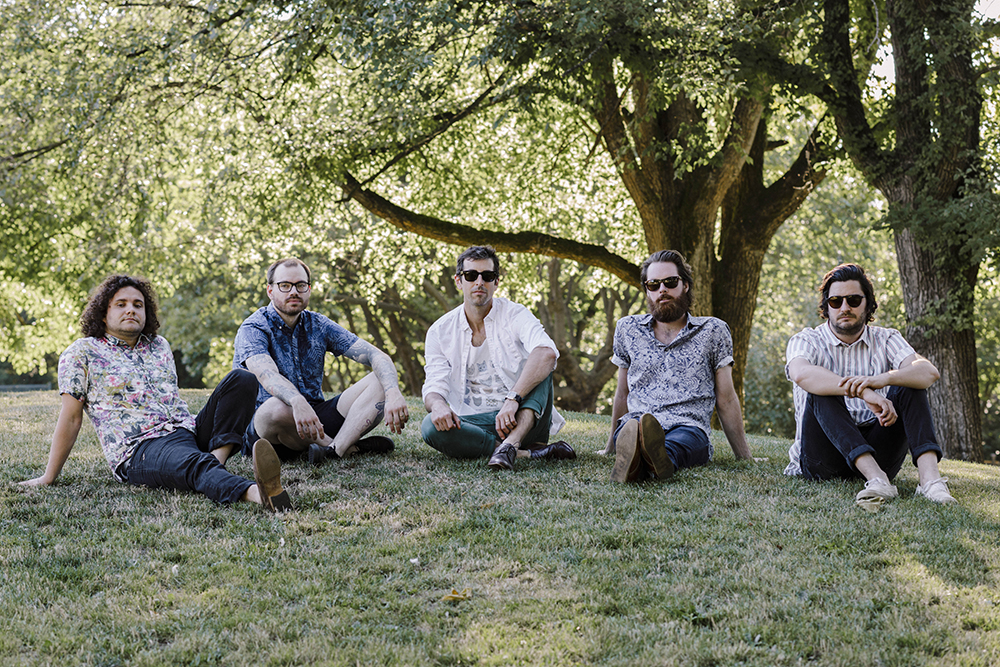 Vancouver BC’s Leisure Club, formed in 2016. The band creates indie pop songs combined with catchy guitar riffs with melodic harmonies. The quintet coalesced by their mutual interest in living the most relaxed life possible. “Their live performances inspire a rhythm in the crowd akin to spring break.” Over the past couple of years, the band have played shows with Milky Chance, Blossoms, Ocean Alley, Lawrence, Cub Sport, Young Galaxy, and a performance at Ponderosa Festival. Leisure Club play their next show on May 31st with Seattle band High Pulp in Vancouver, BC.

“”Shoreline” and it is about trying to find love in all the wrong places. Partying and drinking and taking drugs but failing to make meaningful connections with sexual partners.”