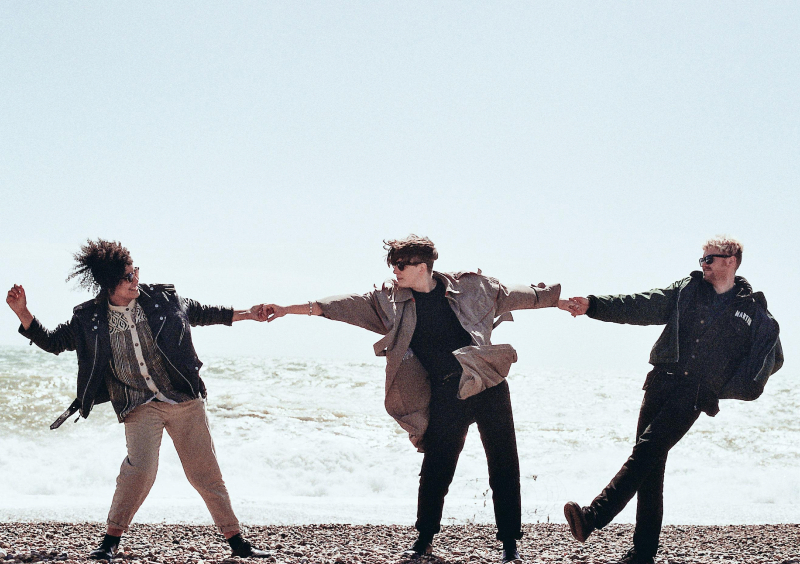 Shopping self-released Consumer Complaints overseas last year via their own, MÏLK Records, hand-delivering copies to record stores all over London and selling out of their first pressing almost immediately. This fall, Shopping will deliver their follow-up LP and embark on their first US tour, which will include a stop at CMJ.The band will share more details on all live dates soon.