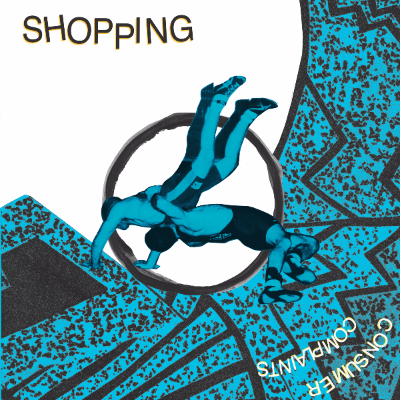 Shopping, the three-piece band was formed in 2012 by Rachel Aggs (guitar), Billy Easter (bass) and Andrew Milk (drums), all of whom have done time in a plethora of notable UK DIY bands including Trash Kit and Wet Dog. They pull from a well of 70’s post-punk with a voraciousness seldom seen these days, bringing to mind the jagged aggression of Gang of Four, the voracious yelp of The Slits and the dance inducing thrust of Delta 5 and ESG.

The band released their debut album, Consumer Complaints, last year via their own MÏLK records, hand-delivering copies to record stores all over London. The band has signed to FatCat, who will give Consumer Complaints a U.S. release. 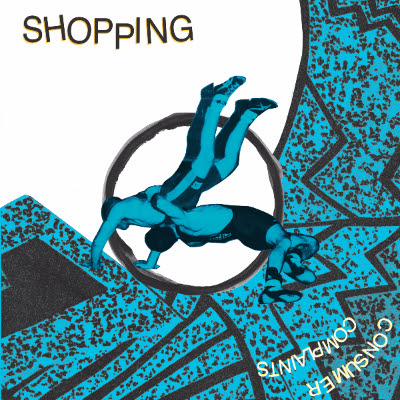