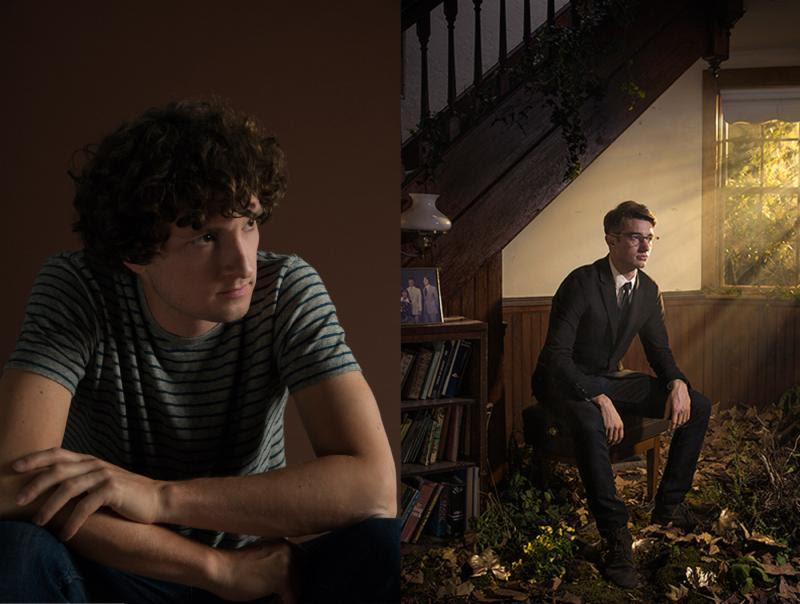 Today, San Fermin and Sam Amidon premiered “Shiver,” a one-off collaboration that was conceived in the midst of their winter 2015 tour. The song will be released digitally April 8th.

“”Shiver” was born while we were on tour together in the chilly Northeast and Midwest this past December. It started with an iPhone recording of Sam’s five year-old son Arthur banging on some drums at the venue in Providence, which I turned into a beat. Sam wrote a banjo line and played a violin solo over that, which we recorded on stage in the minutes before doors opened at our show in Columbus. Once the tour was over, I set the Simic poem (Sam’s idea), Allen laid down vocals, and some of the band members came in to flesh things out. Sam sent over his vocal track from London and that was that.”