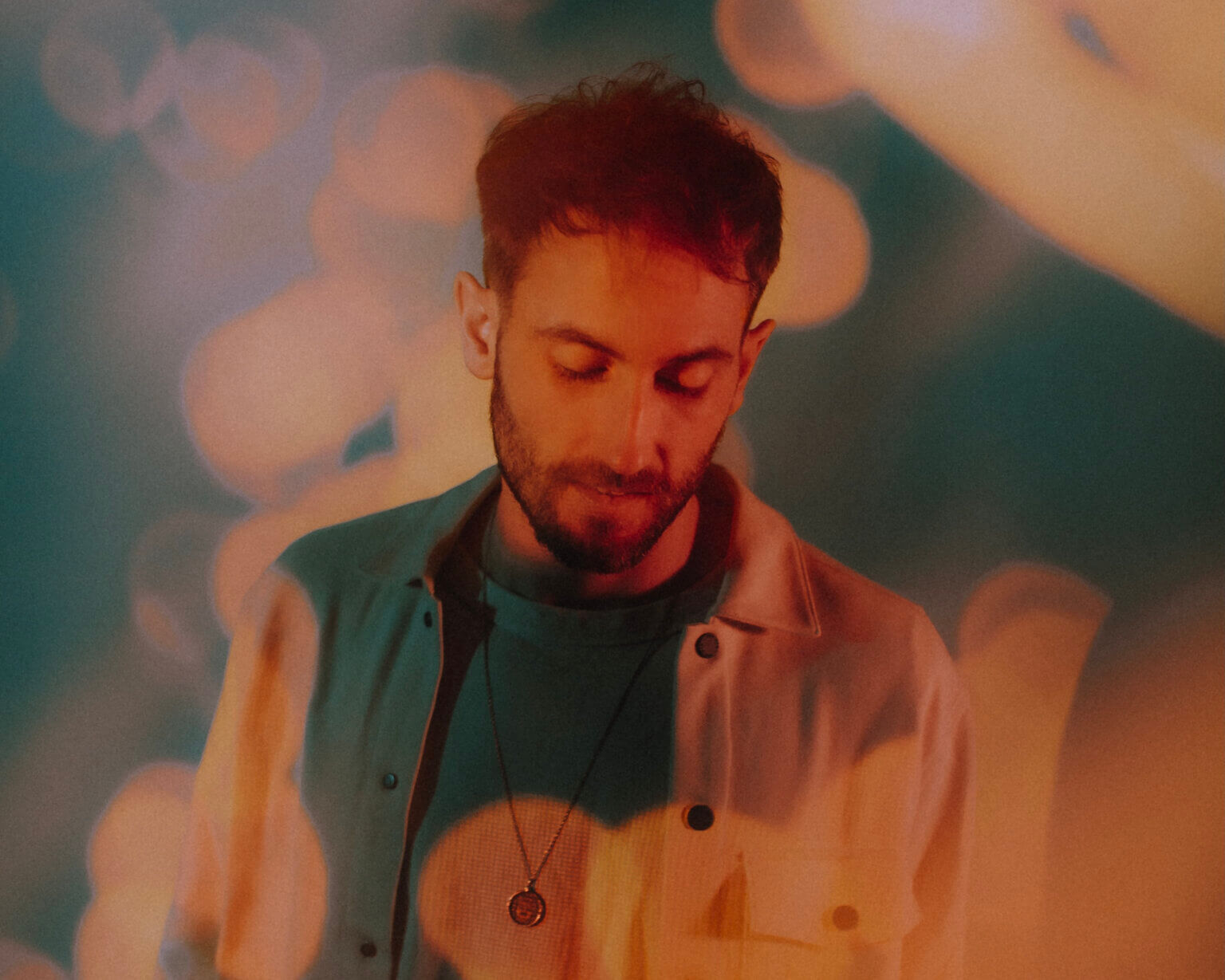 Shire T (Maribou State) has released “Full Attention,” the latest single off his debut solo album Tomorrow’s People, available August 20th via Dama Dama. “Full Attention” follows on from recent single ‘Blue Kiss’, with both tracks showing off the darker, more club-ready side of a record Davids describes as “a celebration of british dance music culture, pulled from all the experiences and memories I’ve had in that world over the years.”

Beginning life in 2017 as a way to create more club-ready tools for Maribou State’s DJ sets, Shire T soon became an important creative outlet for Davids, often seeing him carve out extra hours in the studio following Maribou recording sessions to work on the music. The project took on more significance as the pair began preparations for their ‘fabric presents’ release, resulting in two tracks—”Hackney Birdwatch” and “Gentlemens Whistle Club’—used to tie together the dancier-end of the various styles and tempos exhibited on the mix, which included new music from fellow Dama Dama label-mate North Downs, as well as new track “Mother” from Maribou State themselves.

Having originally set out in early 2020 to work on new Maribou State music, the unfolding pandemic and abrupt change in circumstances led Davids to a renewed focus on his solo work. “I started feeling really nostalgic” he explains, “Sometimes you need a purpose to make music, something to work towards, but with this it was very much the opposite. It felt like the future had been erased and I ended up delving back into the past, into all the dance music that inspired me when I was growing up. It became a way to escape the madness that was going on at the time” 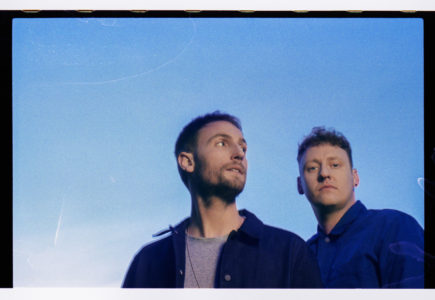 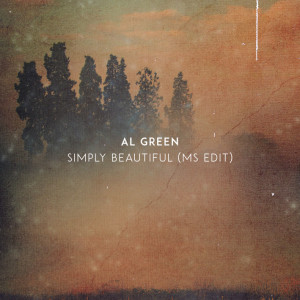 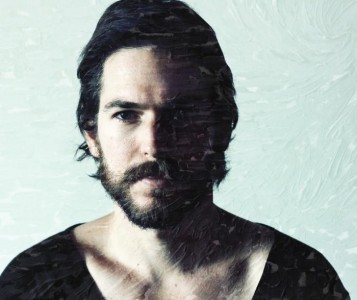 Kauf streams track “Through the Yard”