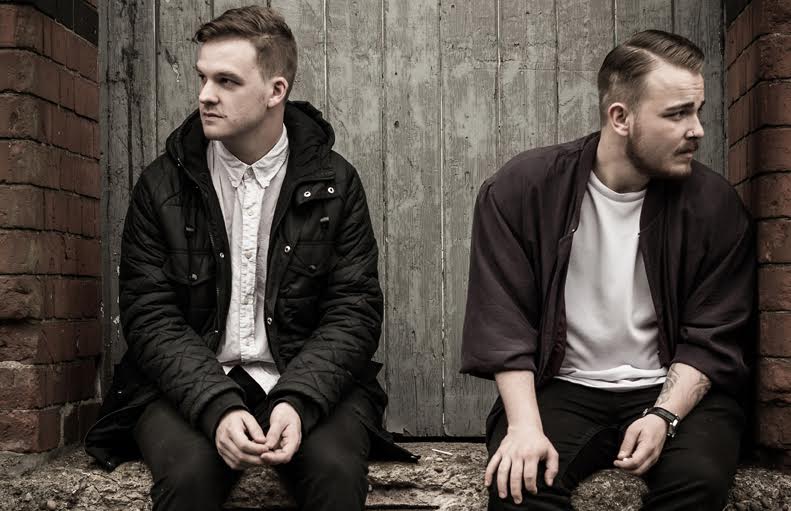 Nottingham based Shelter Point have released a double A-side single today, with two brand new tracks. “Glass Into Gold” and “Pale”. The duo who began their musical story with an EP via influential British imprint Hotflush.

The pair’s early, dense soundscapes hinted at the astral sounds of Boards of Canada and Mount Kimbie, providing the perfect backdrop for Liam Arnold’s haunting vocals. Developing their trademark sound with a series of tactile exercises in melancholy electronica via Sony RCA sub-label Space+Time Records.

On “Glass into Gold” and “Pale,” the electronic experimenters again provide a mix of organic and synthetic that stands them apart from their contemporaries. UK act and pioneers of the drum ‘n’ bass and breakbeat scene, 4hero, complete the package with a trademark remix of “Glass into Gold.”