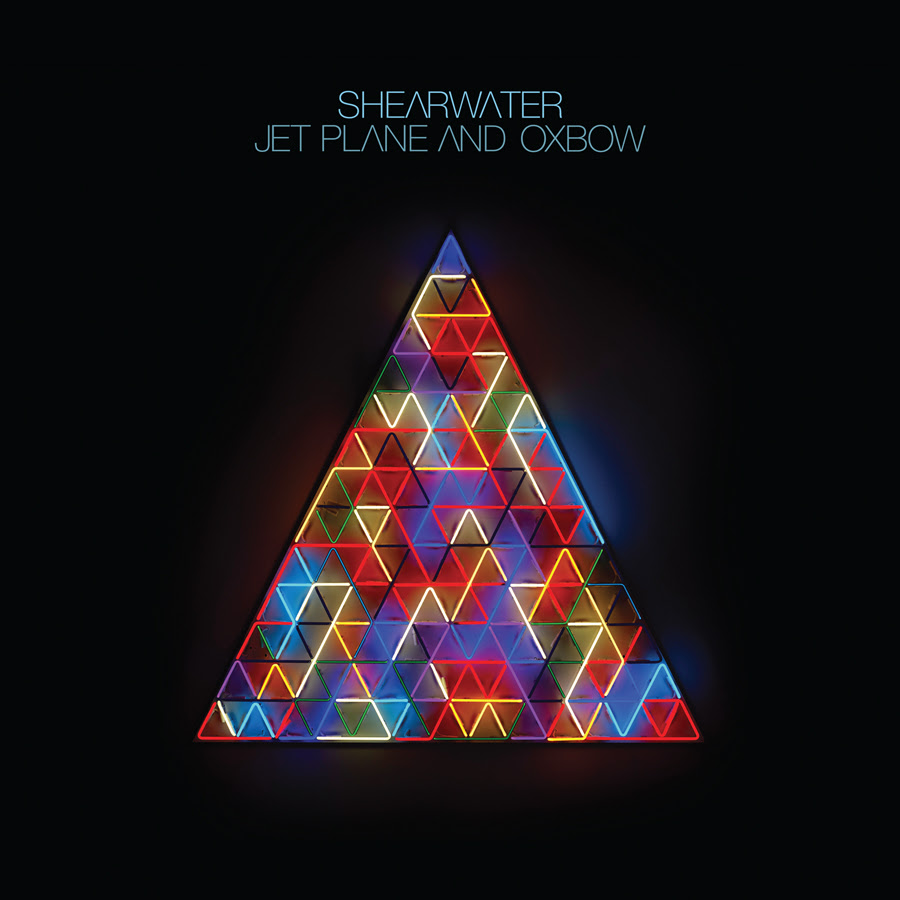 On January 22nd, Shearwater will release Jet Plane and Oxbow, their new full-length studio album, via Sub Pop. The album, which features the tracks “Quiet Americans” and “Only Child”, was produced by Danny Reisch at studios in Austin and Los Angeles, and mastered by Greg Calbi at Sterling Sound.

But their secret weapon this time is film composer and percussionist Brian Reitzell, whose soundtracks include The Virgin Suicides, Lost in Translation, The Bling Ring, and 30 Days of Night. Reitzell’s arsenal of strange instruments emphasizes Jet Plane and Oxbow’s cinematic depth and scope, and reflects the band’s choice to anchor the record in the era when digital technology was just beginning to transform the world of recorded music.

Shearwater will begin their 2016 tour in February with three warm-up dates in Texas and New York before heading to Europe for the rest of the month.

Additionally, preordering Jet Plane and Oxbow will allow listeners to stream the album before its street date, and provide access to an exclusive Shearwater podcast, “Headwaters,” which features demos and outtakes from the new record and a conversation between Meiburg and WNYC’s John Schaefer (host of “New Sounds”).

“It’s like joining us on an expedition,” Meiburg says of the podcast, only half in jest. Along the way, he and Schaefer listen to field recordings of howler monkeys, musician wrens, and other strange creatures from remote parts of Guyana and Brazil, and they talk about everything from the ideas and influences that fed the new album to David Bowie’s idea of “social protest music”, the fearsome teeth of the vampire fish, and the last days of Lawrence of Arabia. Shearwater’s longtime fans won’t be surprised by Meiburg’s wide-ranging interests, but new listeners will enjoy meeting an unlikely front man who seems to be part rock star, part David Attenborough.