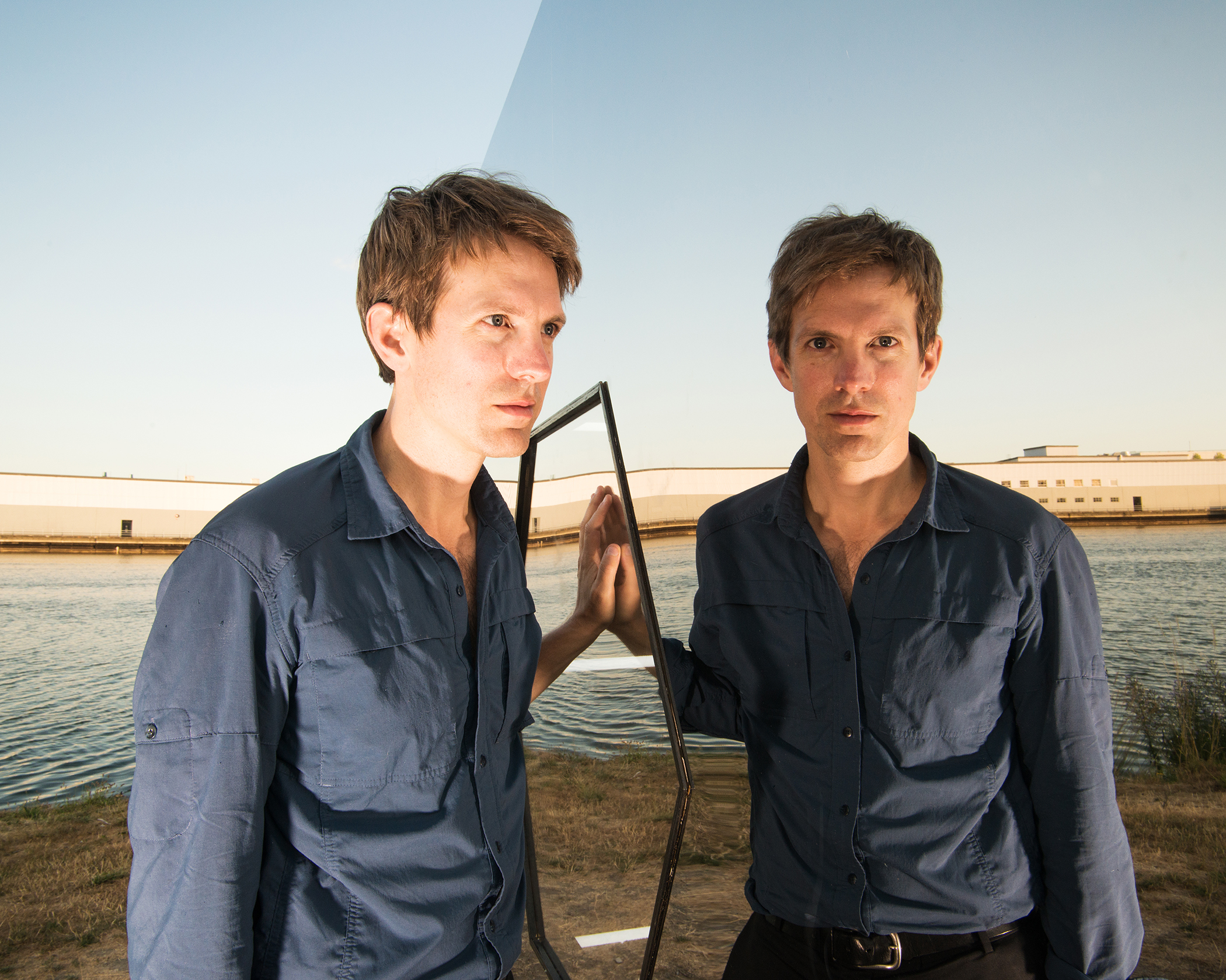 Shearwater will close 2016 with a six-date, east coast U.S. run, starting on December 10th in Austin, TX and ending on December 18th at The Bowery Ballroom in New York City (see below for a full list of dates.) These dates are in support of the band’s latest and greatest, Jet Plane and Oxbow, which was released on January, 22 2016.

On their previous run of US dates, the band stopped by The Onion’s offices in Chicago to film their cover of the Bauhaus classic “Kick In The Eye” for The A.V. Club’s seventh season of music video series, ‘A.V. Undercover’.

Jet Plane and Oxbow is available now on CD/ 2xLP/ DL from Sub Pop and at an independent retailer near you. 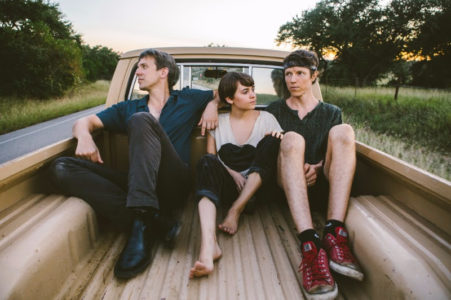 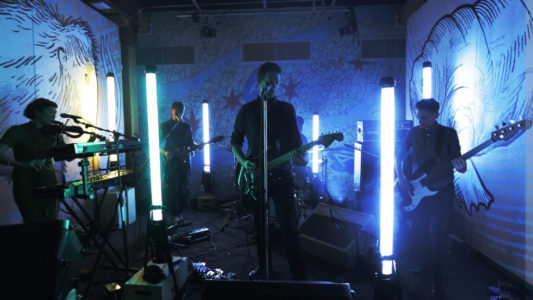 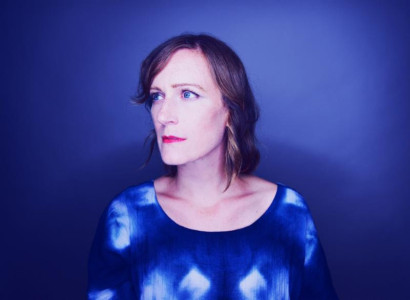 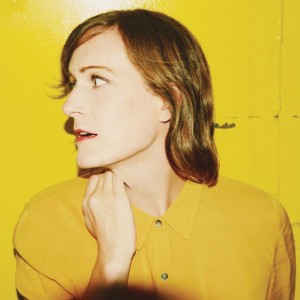 “The Cause” by Laura Gibson