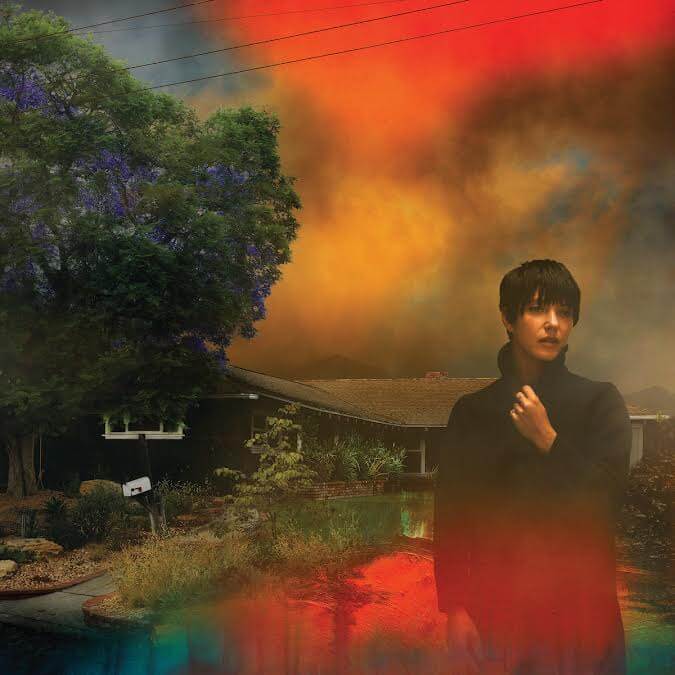 We’ve Going About This All Wrong

It’s safe to say that Sharon Van Etten is one of the best singer-songwriters in the past 20 years. The Belleville, New Jersey native and current Los Angeles resident has a knack for emotionally connecting to whoever’s listening to her music. She pulls this off on a variety of levels while providing commentary on both her surroundings and the state of the world as a whole.

There aren’t enough words to describe the madness of the current decade, but it seems like the perfect time for Van Etten to release another gem of a record. This time was met when she released her sixth album, We’ve Been Going About This All Wrong, on May 6 via Jagjaguwar.

The new release is quite existential and introspective while conveying thoughts about how we handle ourselves, most importantly our feelings, when it seems like everything is crumbling into dust. There’s some reflection of past actions and questioning of the whole gamut of life while dealing with the situation we’re all in. This might seem melancholy, but sonically the songs within the record have a serious amount of emphasis. Touches of acoustic, electronic, new wave, psychedelic, orchestral and post-punk elements fuse together with wonderful harmonies and Van Etten’s trademark honest approach. If her vocal delivery doesn’t leave an impression on you, I honestly don’t what will.

Starting off acoustic and increasing in fervor with each note, “Anything” has a way of building sounds upon each other. During this process, Van Etten’s voice becomes the common denominator in the midst of a rapidly growing track. “Headspace” has a ton of electronic distortion that makes it sound sort of like an industrial song but not quite. Again, Van Etten’s way of singing is what makes it stand on its own in substantial fashion. Other highlights of the album include “Home To Me” “Born”, “Come Back” and “Mistakes”.

We’ve Been Going About This All Wrong is very cohesive and every track doesn’t come off like it’s just filler material. There’s a lot of brilliance going on in the music and I’m willing to bet that it’s going to be on a few best of lists by the end of the year. I probably will show a few friends this album over the next few months as well. If you like music that shines upon an artist’s individuality while incorporating a plethora of dimensions and being tightly knit in terms of structure, definitely grab yourself a copy of Van Etten’s new LP.