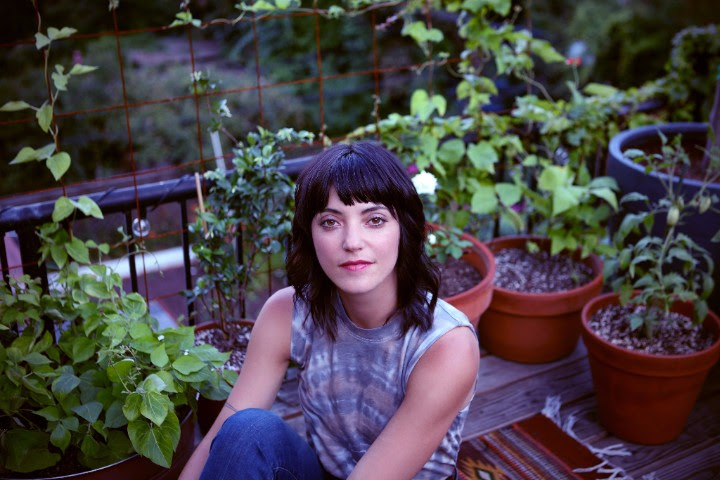 Sharon Van Etten continues her foray into film and television with the original score for her first feature film, Strange Weather, in theaters July 28th. This follows Van Etten’s acting debut in Netflix’s The OA and her performance of “Tarifa” in Twin Peaks: The Return, both of which “draw on Van Etten’s music as well as her presence

Steeped in a strong sense of place and peopled by convention-defying characters, Katherine Dieckmann’s Strange Weather is a story of a woman’s quest for rectitude in the wake of harrowing loss. It draws you into its sultry Southern milieu and takes you on an unforgettable back-roads trek. Strange Weather stars Holly Hunter and features Carrie Coon (The Leftovers, Fargo, Gone Girl), Kim Coates (Sons of Anarchy, Bad Blood, Goon), and Glenne Headly (Hulu’s Future Man, Villa Capri, The Night Of).

In discussing the Strange Weather score, Van Etten comments, “I couldn’t have asked for a better collaborator on my first score than Katherine Deickmann, the writer/director herself. She walked me through every scene. She clearly referenced her favorite music for me to conjure my own energy, and she was patient and sensitive to my process. Katherine is an artist, and she spoke to me like an artist. She taught me a lot about writing to film and how to enhance the scene and emphasize the emotions conveyed (or beneath the surface). I hope to get to work with her again.”