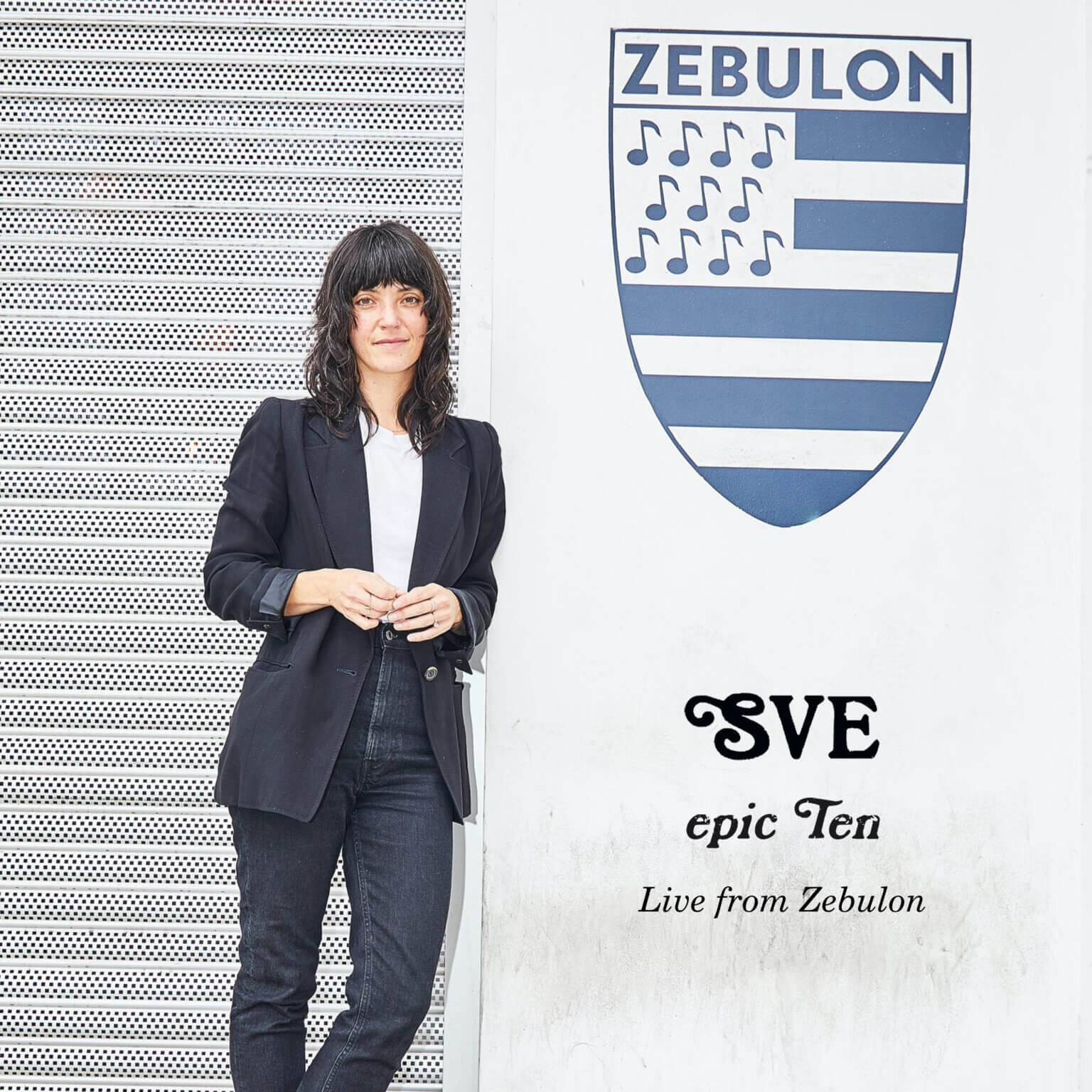 Sharon Van Etten epic Ten: Live From Zebulon
Share on TwitterShare on PinterestShare on PocketShare on RedditShare on FacebookShare on Email

Sharon Van Etten’s epic was originally released in 2010. epic Ten, released digitally last month and physically on June 11th via Ba Da Bing, celebrates the 10th anniversary of epic’s release. It’s a double LP including the original epic and an album of epic covers by Fiona Apple, Lucinda Williams, Shamir, IDLES, Big Red Machine, St. Panther, and Courtney Barnett ft. Vagabon. As described by Van Etten, “epic represents a crossroads for me as an artist — going from intern to artist at Ba Da Bing, from solo folk singer to playing with a band for the first time and beginning to play shows on tour where people showed up.”