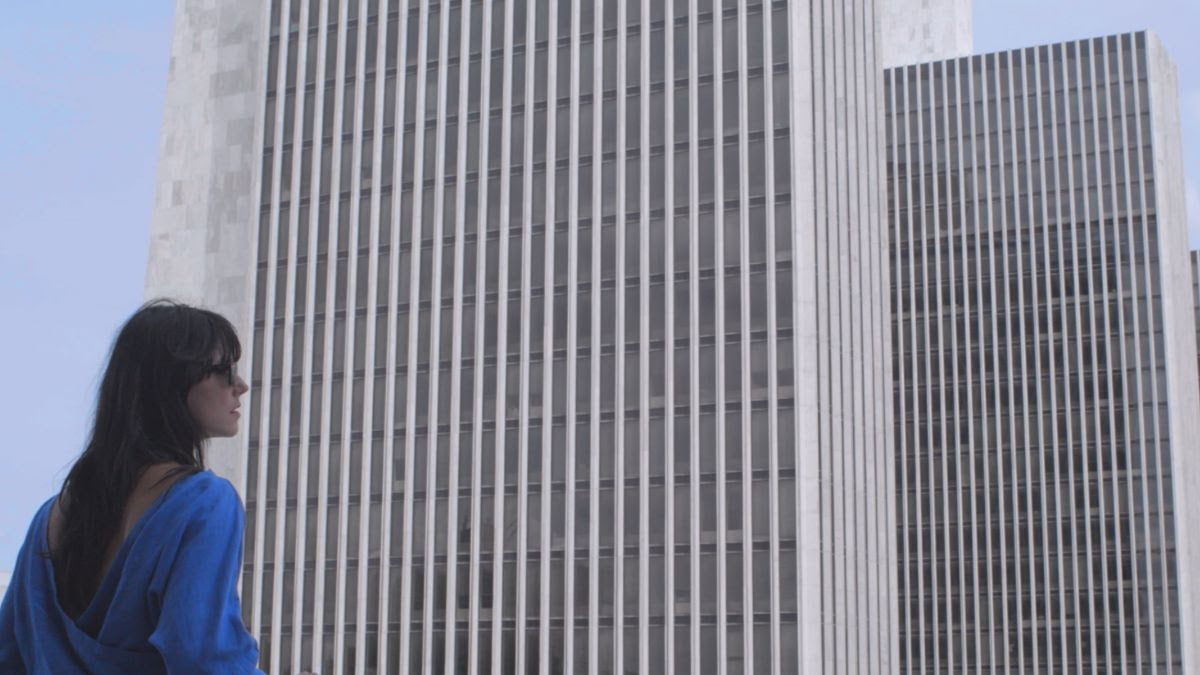 Sharon Van Etten has released a new video for “No One’s Easy to Love.” The track is lifted from her current release Remind Me Tomorrow, out now via Secretly Canadian. The video was directed by collaborator Katherine Dieckmann, who directed the “Jupiter 4” video and whose photograph graces the cover of Remind Me Tomorrow. Filmed at Empire State Plaza in Albany, New York. “Happy to share another video I made with my dear friend Katherine Dieckmann. Stark, simple, raw,” says Van Etten. “She allowed me to be myself as she took the reins with capturing my performance in her favorite part of downtown Albany.”

Van Etten will tour behind Remind Me Tomorrow. She’ll play a slew of summer festivals, including Lollapalooza, Osheaga, Glastonbury, Roskilde, and Greenman, before supporting Bon Iver for two weeks in September.