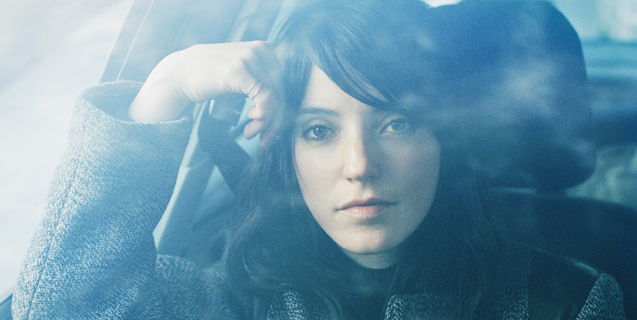 Yesterday afternoon, Sharon Van Etten debuted a brand new song on The Ellen DeGeneres Show. As a long time fan of Ellen’s, Sharon was excited to present “I Don’t Want To Let You Down” for the first time. Watch Sharon’s performance and stream the studio recording of the song below. In addition to this performance, Sharon is kicking off the year with two out shows at Warsaw in Brooklyn next month before touring the rest of the globe.