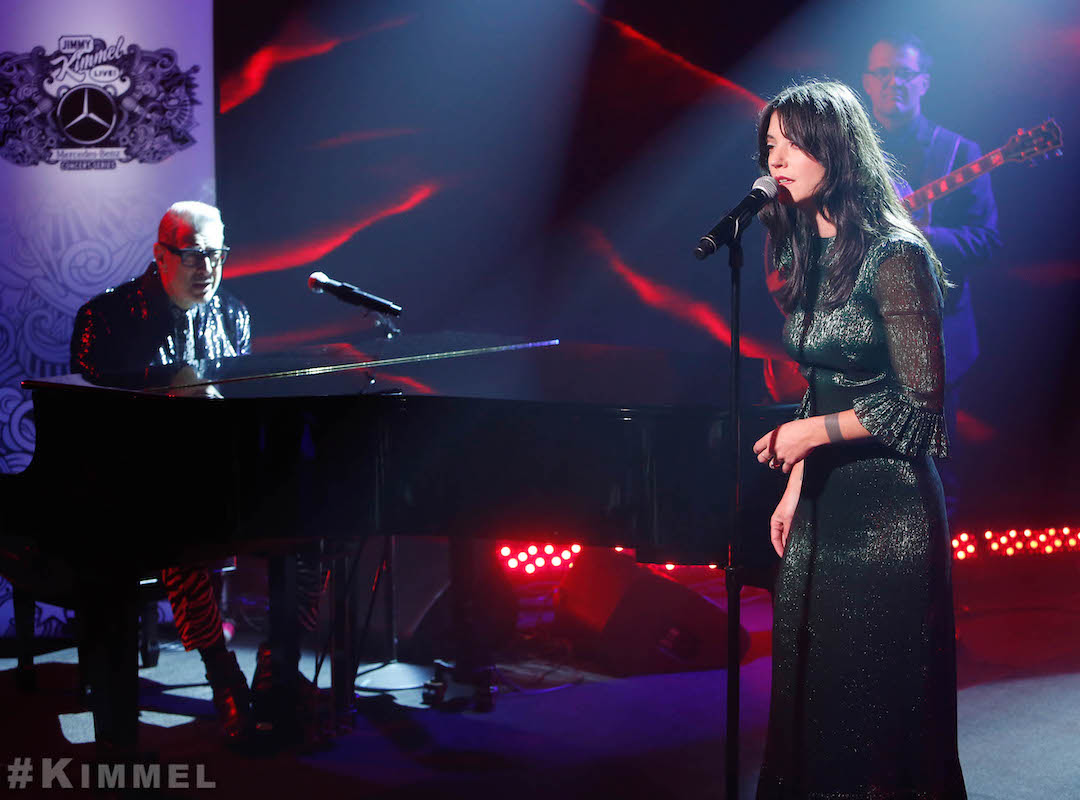 Singer/songwriter Sharon Van Etten has revealed a run of new North American dates, starting next spring in support of her current release Remind Me Tomorrow, which dropped earlier this year via Jagjaguwar. Tour stops include dates with Julien Baker, Jay Som, and Wilco, her next show is on December 18th in Chicago, IL. Last week Van Etten “Let’s Face the Music and Dance” with Jeff Goldblum on Jimmy Kimmel Live!