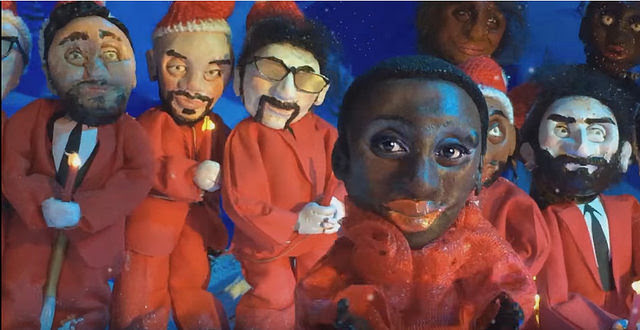 The video for Sharon Jones and the Dap-Kings’ rendition of “Please Come Home For Christmas” from the holiday album It’s A Holiday Soul Party! was released today. Completed and planned for release before the beloved Sharon Jones lost her battle with pancreatic cancer earlier this year, the song’s heartbreaking sentiment feels even more powerful now.

This past week saw family, friends and fans gather in Brooklyn, NY and Augusta, GA to celebrate Sharon at memorials in each of her home cities. All fans will soon be able to celebrate Sharon’s strength, courage, humour and talent at home too. The documentary Miss Sharon Jones! will be available worldwide on Netflix beginning January 7.

In a recent letter to fans, Daptone Records co-owner / The Dap-Kings band leader Gabriel Roth noted, “Our friend Sharon has always been at the heart of Daptone and always will be. I am so grateful to her and to all of you for putting your hearts into all of this in so many ways.”

The soulful holiday soundtrack It’s A Holiday Soul Party! was released last fall on Daptone Records, and reissued on new green colored LP last month after selling out of it’s initial pressing. The 11-song album is an album of original and traditional holiday songs, and is the group’s first holiday record. The album includes “Ain’t No Chimneys In The Projects” which the group performed at the Macy’s Thanksgiving Parade in 2013, their ode to The Festival of Lights “8 Days (Of Hanukkah),” a cover of “Please Come Home For Christmas,” and more. 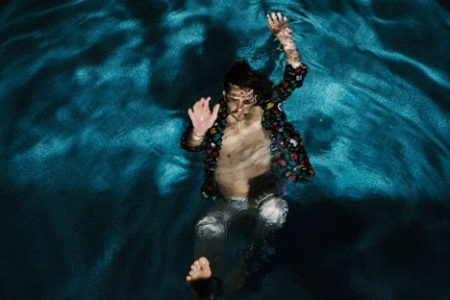 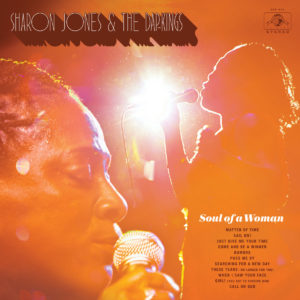 Sharon Jones and The Dap-Kings ‘Soul Of A Woman’ 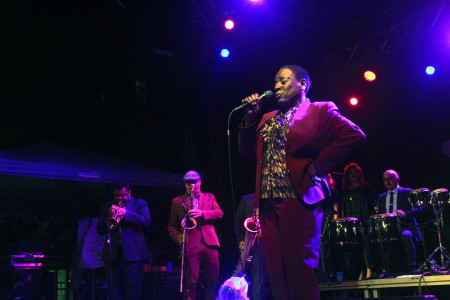