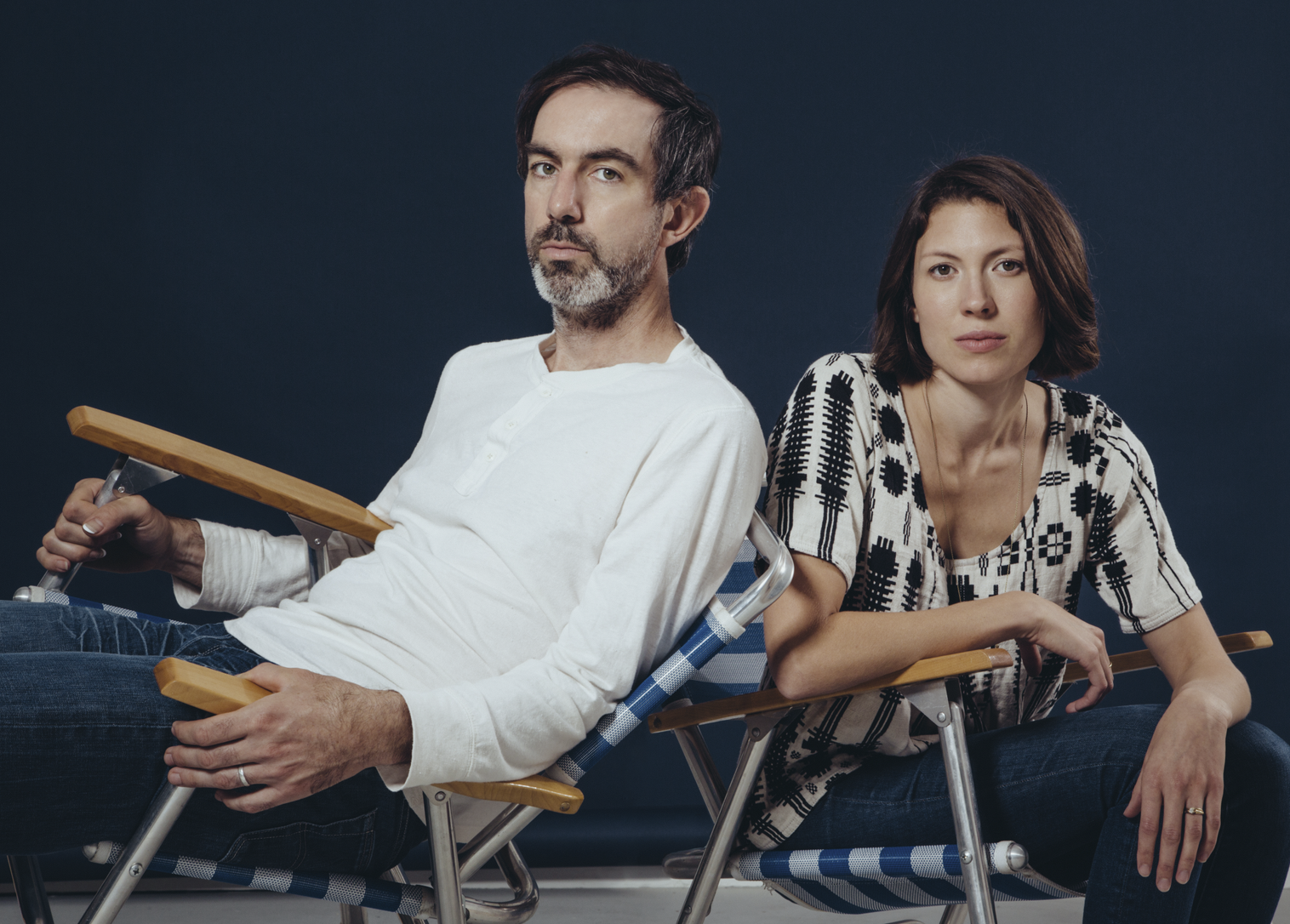 Singer/songwriter Alela Diane and guitarist Ryan Francesconi have uniquely collaborated to create Cold Moon. The two musicians talked at a friend’s show in October 2014, chatting about how they were both experiencing creative standstills.

Ryan was lacking inspiration to make more instrumental music, and Alela was at a loss for how to dive into writing a new record after the birth of her daughter. A few days later, Ryan asked Alela if she would be into collaborating and then sent her several recordings of intricate, beautiful guitar pieces. Alela listened on repeat while staring out the window at the changing leaves, initially unsure how to sing even a note over what she heard.

Eventually, something clicked. Words came first, and with words, melody followed. Throughout the winter, Alela made trips across town to Ryan’s house to woodshed the songs over cups of tea. Before they knew it, they had a record–a collaboration of voice and guitar with intangible moods and resonances–a collection that calls you to reflect and be hopeful. And so, Cold Moon was invisioned.

Alela Diane is a singer/songwriter from Nevada City, CA currently living in Portland, Oregon. She’s released four albums including “The Pirate’s Gospel” in 2007, “To Be Still” in 2009, “Wild Divine” in 2011 and “About Farewell” in 2013.

Ryan Francesconi is a composer, guitarist, balkan musician, programmer, and cyclist living in Portland, Oregon. Recent projects include arranging Joanna Newsom’s “Have One On Me”, a solo guitar record “Parables”, and “Road To Palios” – his latest album of duets with Mirabai Peart released by Bella Union.

Alela’s new album comes out 10/16 on Rusted Blue Records. The album will be a bit different from her others since it’s a collaboration with Ryan, who arranged Have One On Me for Joanna Newsom. Alela & Ryan will be on tour with Joanna in a few months. 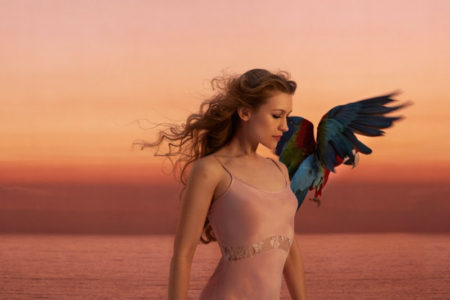 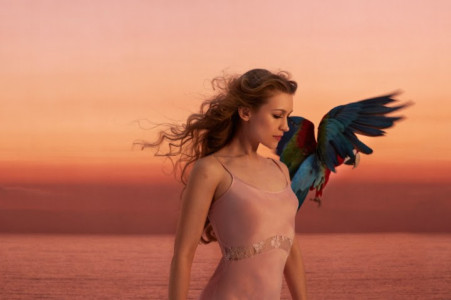 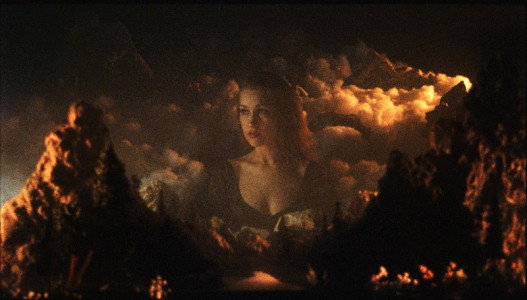 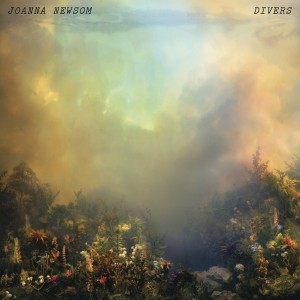