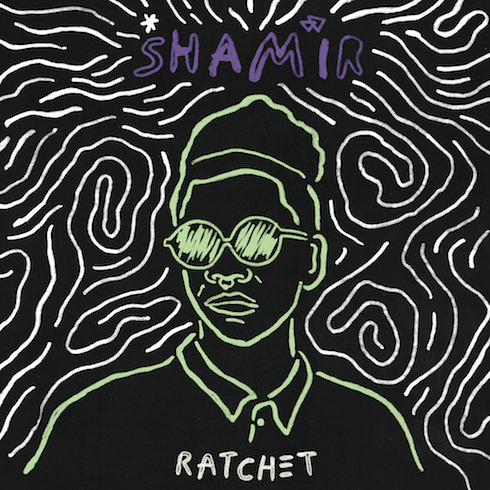 Las Vegas-based artist SHAMIR will release his first full-length LP titled Ratchet on XL Recordings. The LP contains the track “On The Regular,” the 10-track album is a record about growing up in Vegas, though not the Vegas you think you know. Today Shamir has posted his statement on Ratchet, which you can read here: http://shamir326.tumblr.com

In October of 2014 Shamir temporarily relocated to Brooklyn, where he lived in the artist space Silent Barn, to record Ratchet with GODMODE founder Nick Sylvester. The result is an album steeped in disco, house, and r&b. The album, akin to the 20-year old Shamir, transcends – genre, gender, age, and geography.

To kick off the rollout of Ratchet, Shamir will perform at this year’s SXSW music festival. After SXSW Shamir will head to the West Coast to play his first Los Angeles and San Francisco live shows. In May Shamir will return to the UK for an extensive tour.