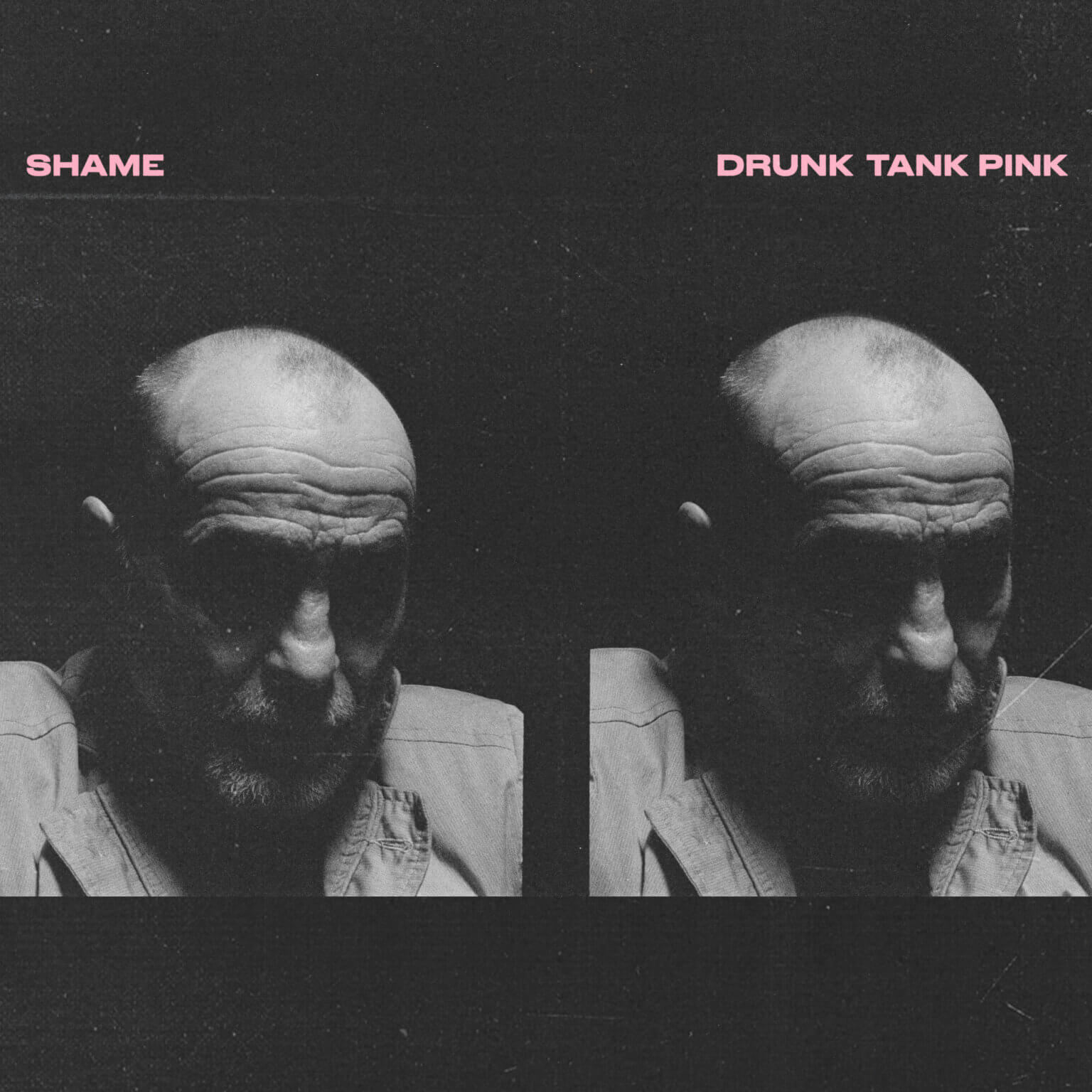 shame have announced their new album, Drunk Tank Pink, will come out on January 15th via Dead Oceans. Along with the announcement, the UK band have shared new single, “Water in the Well,” with an accompanying video directed by Pedro Takahashi.

Shame frontman Charlie Steen attempted to party his way out of psychosis. An intense bout of waking fever-dreams convinced Steen that self medicating his demons wasn’t a very healthy plan of action and it was probably time to stop and take a look inward. “You become very aware of yourself and when all of the music stops, you’re left with the silence,” reflects Steen. “And that silence is a lot of what this record is about.”

In a small room painted in a shade of pink used to calm down drunk tank inmates, Steen cocooned himself away to reflect and write. In the room dubbed “the womb,” he addressed the psychological toll life in the band had taken on him. The disintegration of his relationship, the loss of a sense of self and the growing identity crisis both the band and an entire generation were feeling.“The common theme when I was catching up with my mates was this identity crisis everyone was having,” reflects Steen. “No one knows what the fuck is going on.” “It didn’t matter that we’d just come back off tour thinking, ‘How do we deal with reality!?’” agrees guitarist Sean Coyle-Smith. “I had mates that were working in a pub and they were also like, ‘How do I deal with reality!?’ Everyone was going through it.”

Coyle-Smith took a different tac to Steen and barricaded himself in his bedroom. Barely leaving the house and instead obsessively deconstructing his very approach to playing and making music, he picked apart the threads of the music he was devouring (Talking Heads, Nigerian High Life, the dry funk of ESG, Talk Talk…) and created work infused with panic and crackling intensity. “For this album I was so bored of playing guitar,” he recalls, “the thought of even playing it was mind-numbing. So I started to write and experiment in all these alternative tunings and not write or play in a conventional ‘rock’ way.” 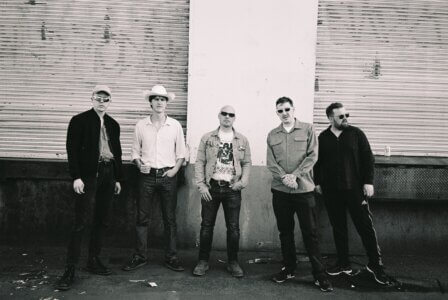