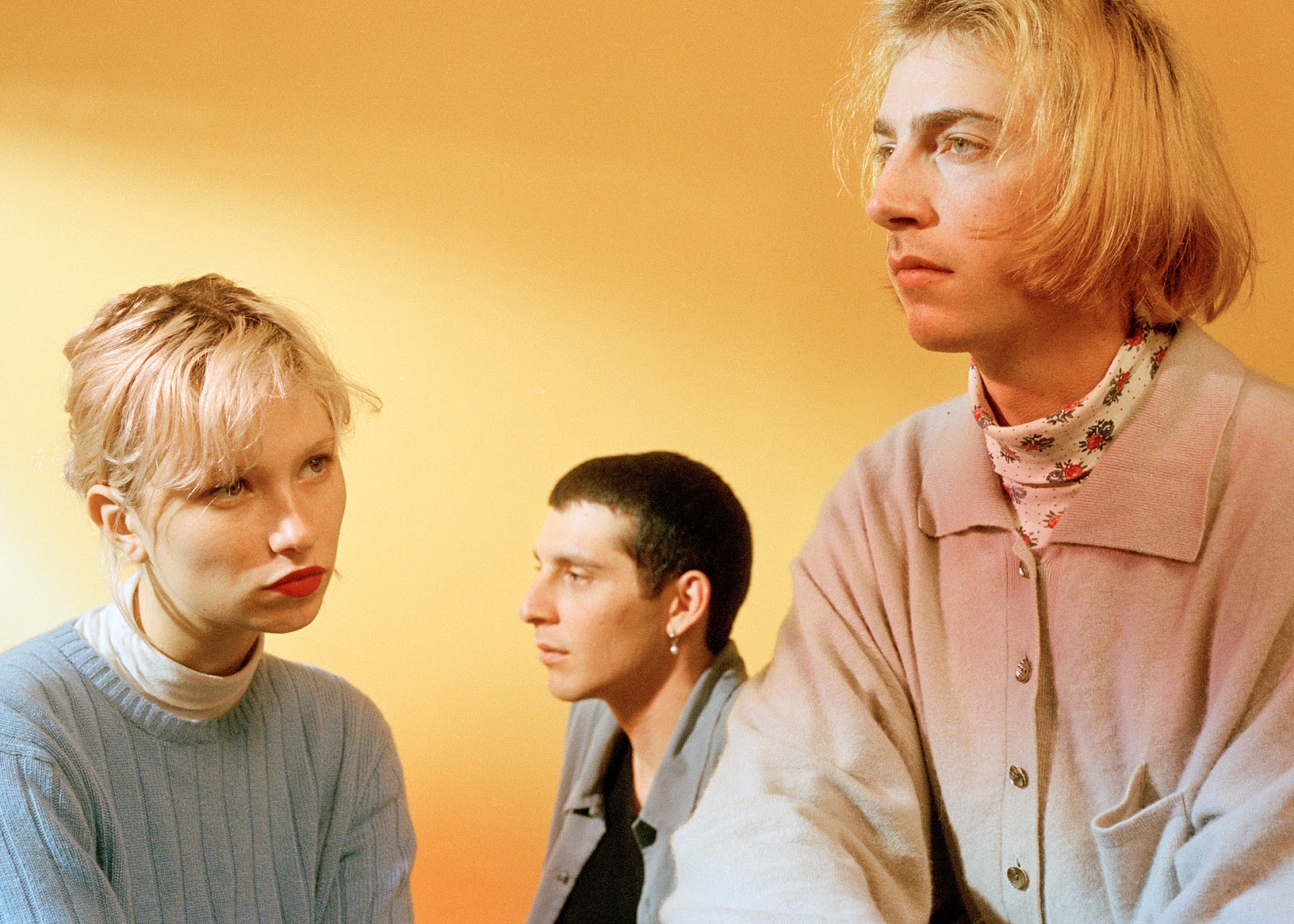 Rose Dorn is Scarlet Knight, Jamie Coster and Joey Dalla Betta. The trio of “Valley Kids” fashion a totem to their bond from elements of bedroom rock, twangy desert gaze, and melancholic California pop. The band came together under a deadline; Los Angeles DIY venue The Smell offered Scarlet an opening spot for a night in March 2017. She accepted and suddenly found herself in need of a band. Through a mutual acquaintance, she met longtime childhood pals Jamie and Joey. A wealth of sonic inspirations bonded them and once the three-piece hit a practice room Rose Dorn was born. They released their first EP Speak Later in 2017 followed by last year’s Call Her. Rose Dorn’s debut album Days You Were Leaving, comes out on August 23rd via cool indie Bar None Records. Ahead of the album’s release, the trio have shared the single “Shaking.”

“‘ Shaking’ is about a select few experiences we’ve seen spin people out of control, and the coping mechanisms that have brought them back to reality. While the experiences are largely disconnected, they all seem to be related by trauma of varying degrees, from the rejection by a supposed soulmate to the death of a loved one. It’s obviously pretty intense. I think that’s why we like it being a fun, upbeat song—we had fun playing with that gap between feeling and expression .” 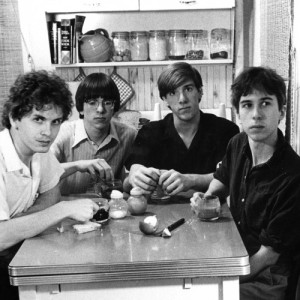