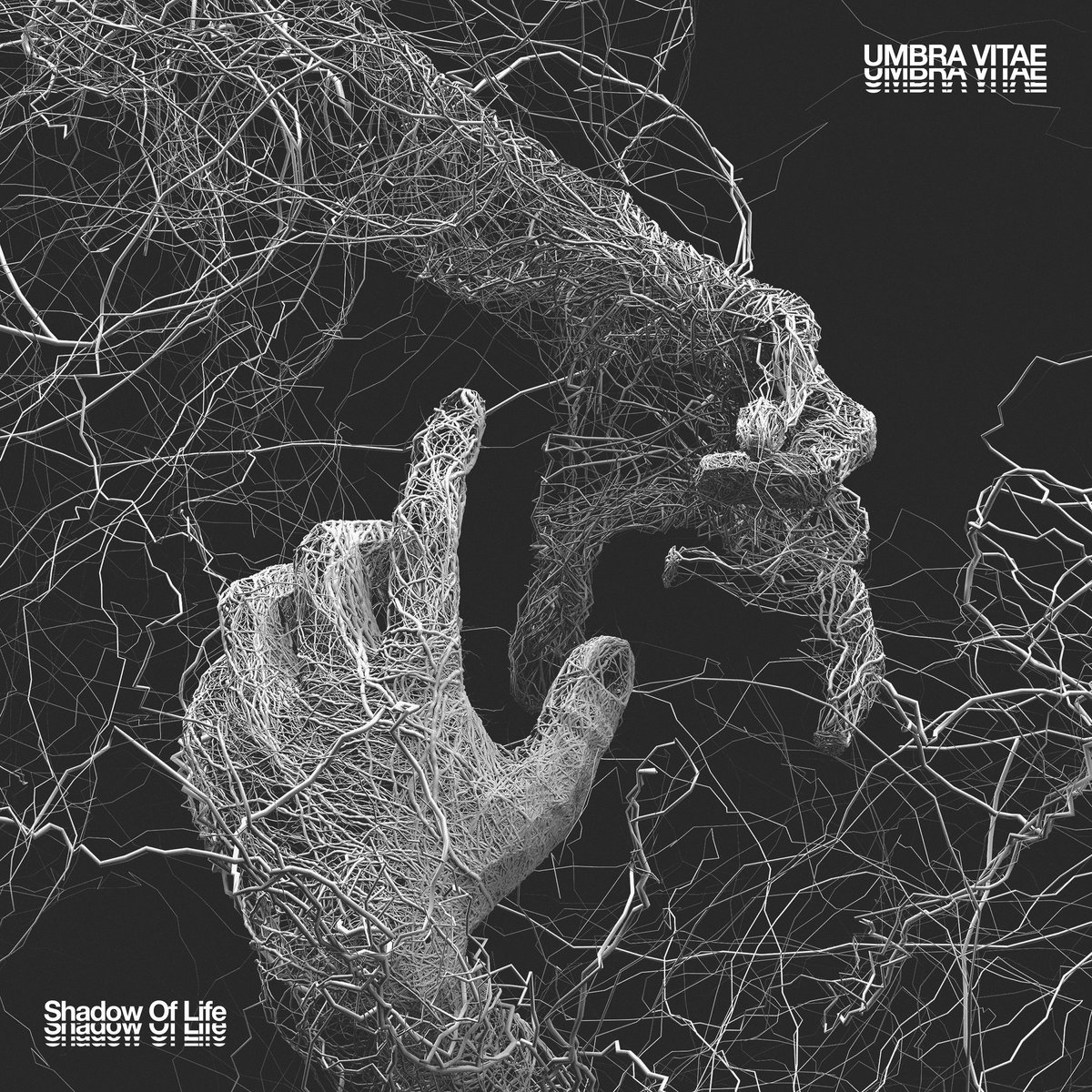 Isaac Newton argued that for every action there is an equal or opposite reaction, but odds are he didn’t anticipate how this theory could apply to brutal death metal albums over 300 years after drafting his laws of motion. For longtime Converge vocalist Jacob Bannon, it’s the principle that drove him towards forming his latest side-project, Umbra Vitae.

For the past few years, Bannon has put plenty of energy into Wear Your Wounds, an offshoot collective that harnesses a darkly romantic blend of post-rock, gothic gloom, and acoustic melancholy. Though occasionally jolted into warp speed (see the frenetic blast beat conclusion on “Tomorrow’s Sorrow,” off 2019’s Rust on the Gates of Heaven), Wear Your Wounds’ flow is generally outstretched and glacial. While promoting their latest LP, Bannon apparently reignited his love of death metal, and upon returning home he quite literally sought a change of pace. Joined by Wear Your Wounds guitarists Mike McKenzie and Sean Martin, the Red Chord bassist Greg Weeks and Uncle Acid & the Deadbeats drummer Jon Rice, Bannon spirals off into a relentlessly speedy assault for Umbra Vitae’s fully-crushing first LP, Shadow of Life.

Following the brief, percussion-less “Decadence Dissolves”, Umbra Vitae firmly erupts into the tempo- setting “Ethereal Emptiness”. As its title suggests, the sound is otherworldly, initially contrasting Rice’s nuclear blasts with eerily lovely, distortion-less fretboard runs, before gelling into a deft, full-band death mosh. While Rice lays down a stony backbeat for Uncle Acid, his all-out kit destruction with Umbra Vitae recalls the pin-point precision of his time with progressive death metal punishers Job for a Cowboy. For their part, McKenzie and Martin offer a plenitude of pernicious pinch squeals and Florida-style single-note trilling throughout Shadow of Life, with “Intimate Inferno” and “Return to Zero” being a pair of especially savage, wrist-grinding exercises for the axemen.

On the one hand, Bannon’s approach does indeed pull a 180 from the more textural, restrained melodicism he brings to Wear Your Wounds, but if you’ve lived with any of Converge’s records over the years, you’ll immediately recognize the vocalist’s signature, fuzz-blown howl. How could you not? It’s one of heaviest music’s most iconic wails. Set it alongside the noise-driven chord phrasings of “Atheist Aesthetic” or “Return to Zero”, and Umbra Vitae is naturally comparable to Bannon’s full-time gig. The difference often lies with how each act approaches guitar leads. Converge guitarist Kurt Ballou (who recorded and mixed Shadow of Life at his GodCity Studio in Salem, Massachusetts) can run his fingers lightning-quick, but he also brings a chaotic, anything-goes hardcore mentality to his playing; the solos on Shadow of Life tend to be more classically trained, and delivered with a pronounced, weeping vibrato.

Both Umbra Vitae’s band name and album title allude to a poem from German expressionist Georg Heym (Shadow of Life is the Latin-to-English translation of “Umbra Vitae”), a disarmingly brooding but beautifully composed piece forewarning an apparent doomsday. Inspired by Heym’s grim portend,

Bannon’s lyrics on Shadow of Life are similarly bleak, whether succumbing to a soul-hardening abyss (“Ethereal Emptiness”), or insisting that “obliteration will set you free” (“Intimate Inferno”). While “Return to Zero” barks out a series of positive-minded, self-help-style platitudes (“Bite down on the chain, bow down to no one/Destroy the ego, radiate love”), the closing title cut’s thesis is that humans “feign such fearlessness….to rid the hopelessness that feeds on each of us.”

In a press release, Bannon notes how he uses his music as “a healthy purge of emotion,” a constructive reaction to his internal struggle. Umbra Vitae’s album closes on a harrowing reminder that “shadows will one day come for you”, but pouring this much heart into project after project should have Bannon glowing until the great inevitable.

by Umbra Vitae is now available via Deathwish inc. 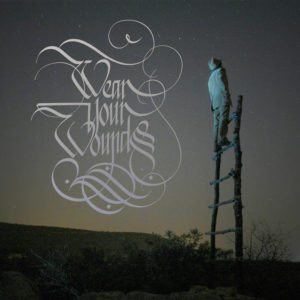 ‘WYW’ by Wear Your Wounds 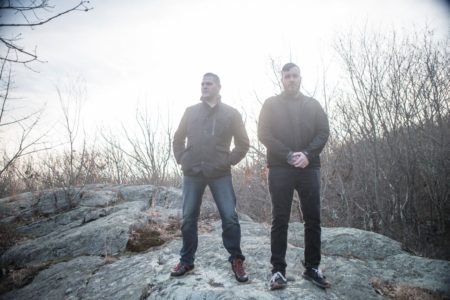 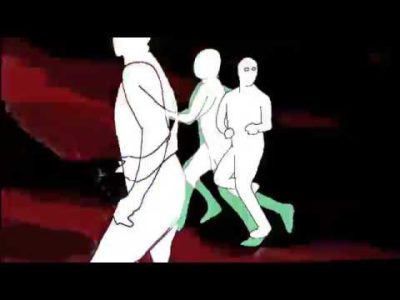