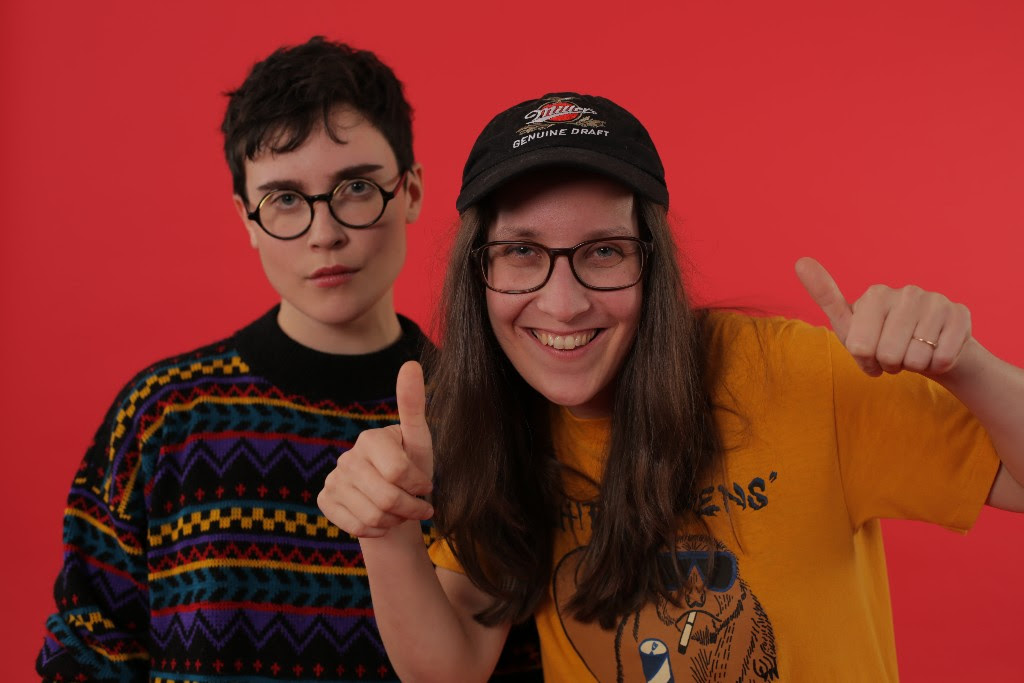 Partner, is two best friends named Josée Caron and Lucy Niles. Borne of their friendship, Partner confidently harnesses the infinite power of Rock to explore a variety of niche yet strangely universal themes. Self described as post-classic-rock. After a year of writing, recording, and touring, Partner are ready to release their debut entitled In Search of Lost Time on September 8th, via You’ve Changed Records.