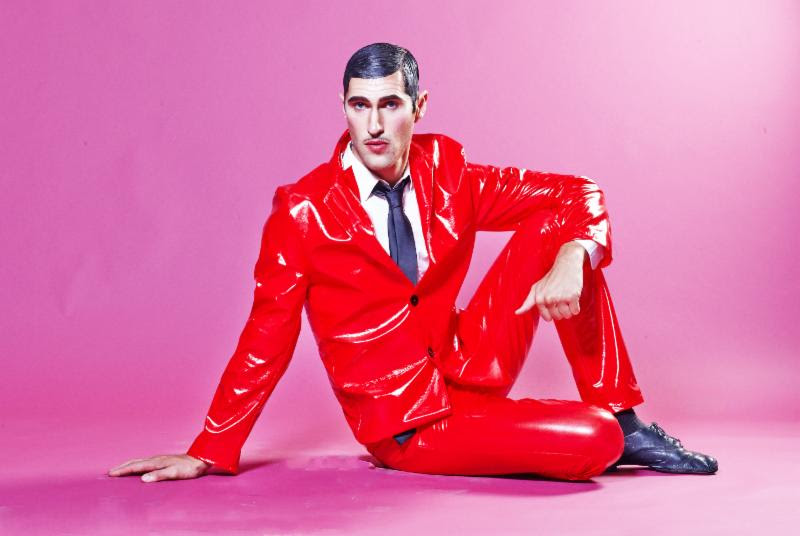 Seth Bogart, the LA-based DIY pop star and multimedia artist has announced a string of summer tour dates in support of his debut album, now out on Burger Records. Seth, will start his tour on June 23rd in Calgary, AB the tour will include a headline performance at the annual Burger Boogaloo with notable host John Waters, a hometown Los Angeles show with Dynasty Handbag, an art opening for THINGS in New York, with stops in Boston and Portsmouth in support of The Julie Ruin, an appearance at Austin Pride, Sled Island and Pop Montreal.

The insatiable pop star has remained busy and on a creative spree having released six music videos with help from JJ Stratford( watch them below), provided directorial assistance for twin pop icons Tegan and Sara’s music video “U-Turn” and re-launched his Wacky Wacko storefront in Los Angeles.