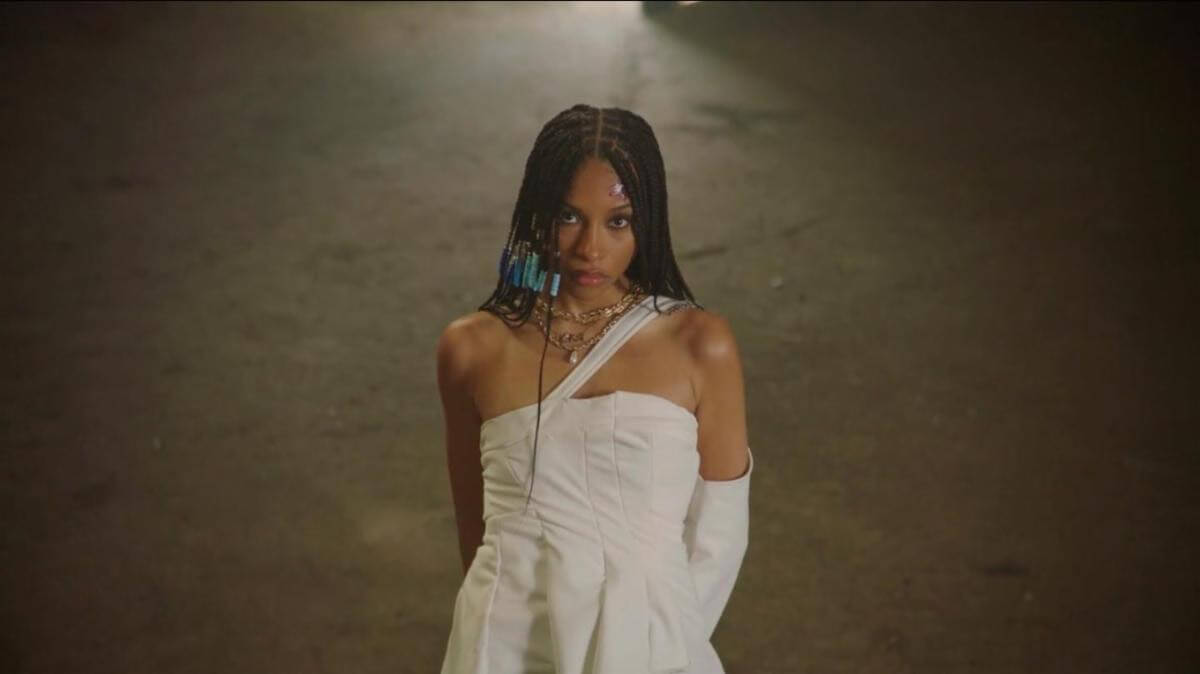 Tora-i has released “Serial” The song was produced alongside LA producer Josh Grant and mixed by industry heavyweight Dan Parry (Adele, Wizkid, Sam Smith). The artist, formaly known as Tora says: “It was co-directed by Aliyah and I. I initially started writing it in 2019, we knew it had potential but Josh (producer) moved back to the US and general life happened so I didn’t pick it back up properly until late last year. It was probably the hardest song to write as I was in such a different space from when I began. I was very emotionally/ creatively detached last year for obvious reasons and also I really wanted this one to be right as it felt like one of the most earnest songs I’ve written so far. ‘Serial’ is about the initial reaction to realizing that everything that you once thought to be true was not. Fight, flight or blindly both.”