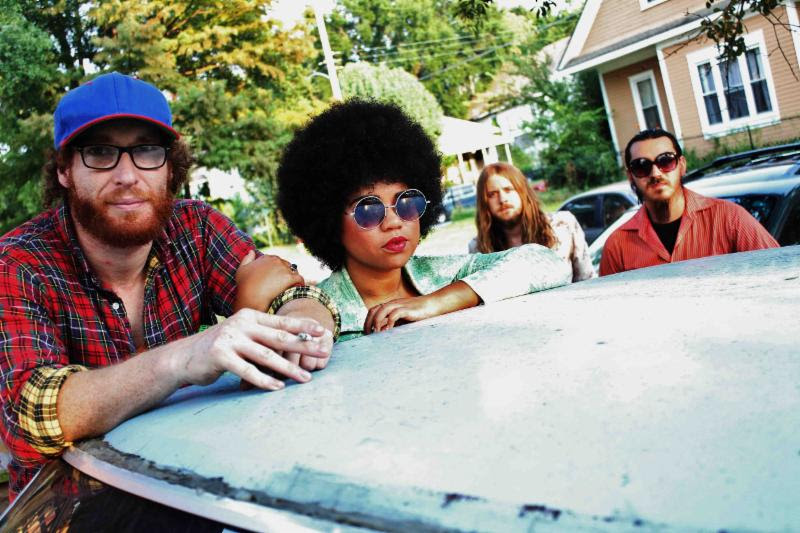 Howling and wailing all the way from Shreveport, Louisiana with a whole lot of soul and inimitable raw talent are Seratones, Fat Possum Record’s new signing, the four-piece – led by powerhouse frontwoman AJ Haynes whose thunderous vocals recall the grit of Janis Joplin and gospel of Mavis Staples – will release a 7 inch single “Necromancer”/”Take It Easy” on October 16th. listen to the a-side “Necromancer” below.

Longtime friends with a mutual love of their hometown’s fleeting punk rock scene, Seratones was born in early 2014. After signing with Fat Possum Records earlier this year, Seratones performed at SXSW 2015. What all began at age six for Haynes – who started singing in her local Baptist Church where she was taught to “project her voice to hit the back wall”.

Seratones are hitting the road next month on tour with Houdmouth and St. Paul and the Broken Bones. They will also make their New York debut at this year’s CMJ Music Marathon 2015.

* with Houndmouth
^ with St. Paul and The Broken Bones