“Seizure and Desist” by Dead Cross

“The artist who created our album art, Eric Livingston, came up with this video,” explains Pearson. “As far as I’m concerned, It sums up the current social and political climate of today. For a lot of humanity, this world is a mean motherf***ing place. The video captures the severity of the times we live in, as well as a means to communicate beyond basic language using iconic imagery, campy techniques, historical relevance, as well as a glimpse into the future. “

Joining Dead Cross on the bulk of their North American tour is Secret Chiefs 3. The San Francisco-based outfit, who describe themselves as “an ever unfolding musical vision,” features Patton’s former Mr. Bungle bandmate, Trey Spruance. “I have no idea what kind of chaos it will conjure on stage or in the audience,” said Lombardo of the five-week outing, continuing, “but I know it’s going to be a hell of a good time.”

* – Secret Chiefs 3 do not perform 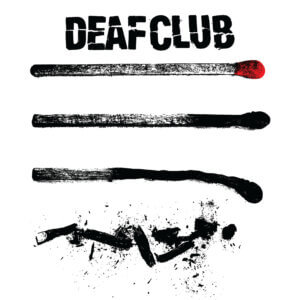 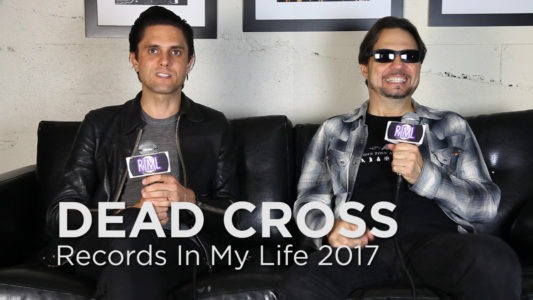 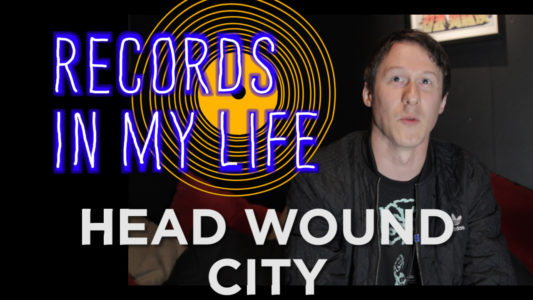 Head Wound City guest on ‘Records In my Life’ 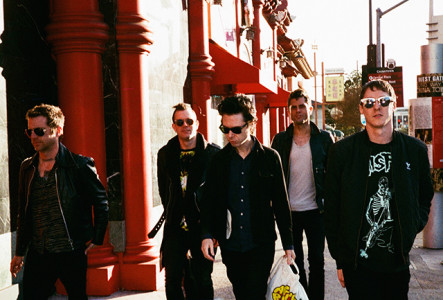