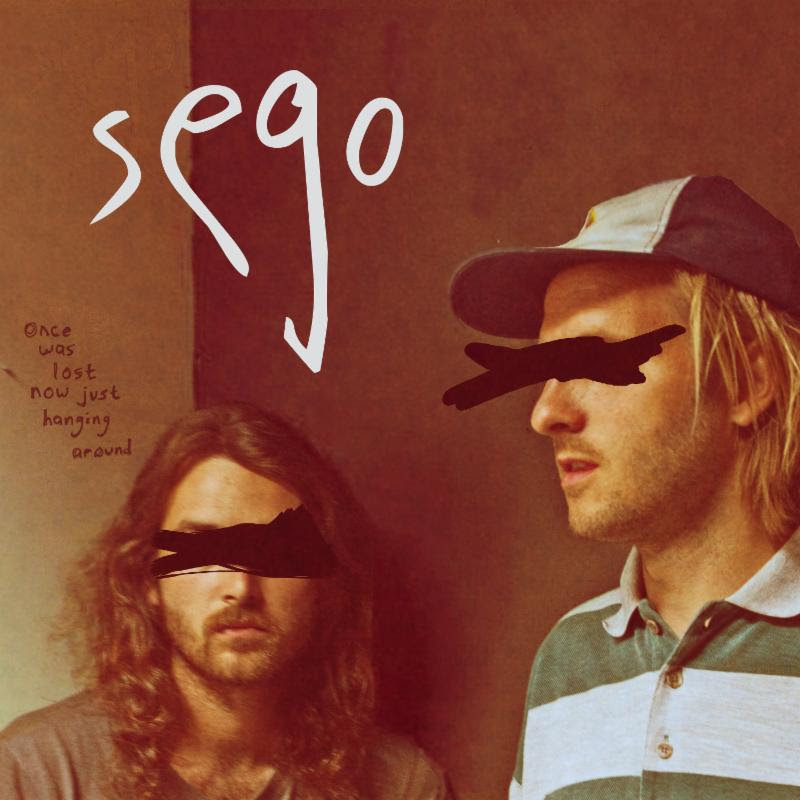 Sego have released a brand new track, “Obscene Dream”. The song comes off of their debut album, Once Was Lost Now Just Hanging Around. The new release comes out via Dine Alone on March 4th. Sego collaborated with visual artist Gustavo Torres aka Kidmograph to create visual loops to accompany each of their songs. The project will be unveiled with a coinciding live performance by the band at The Ace Hotel DTLA Rooftop on February 16th. Watch the loop for “Obscene Dream” below.

Sego has previously released two EP’s, Wicket Youth via the French taste-maker label Kitsune and Long Long Way From The Fringe with their label home Dine Alone Records. Sego has been compared to DFA’s or LCD Soundsystem, though the duo play everything live with a penchant for classic instrumentation, perhaps more reminiscent of Mellow Gold-era Beck or Pavement. Their stream of consciousness lyrical style often muses on the mundane in life, using word play, witticisms and slacker criticisms of the world they see around them.

Spencer Petersen and Tom Carroll grew up as “good ol’ Utah boys.” Growing up in Mapleton, Spencer studied symphonic bass in high school and college before focusing on audio engineering and studio production. He’s a multi- instrumentalist who writes songs from the drumbeats up. Tom hails from a family of traditional Irish dancers and cut his teeth in a drum-and-fife band. The two met while playing together in an outfit called Elizabethan Report (later known as Eyes Lips Eyes) The two left Utah, moved to Los Angeles and watched projects build and fizzle as they grasped at something akin to adulthood, never quite reaching it and never being too upset about the mistrials.