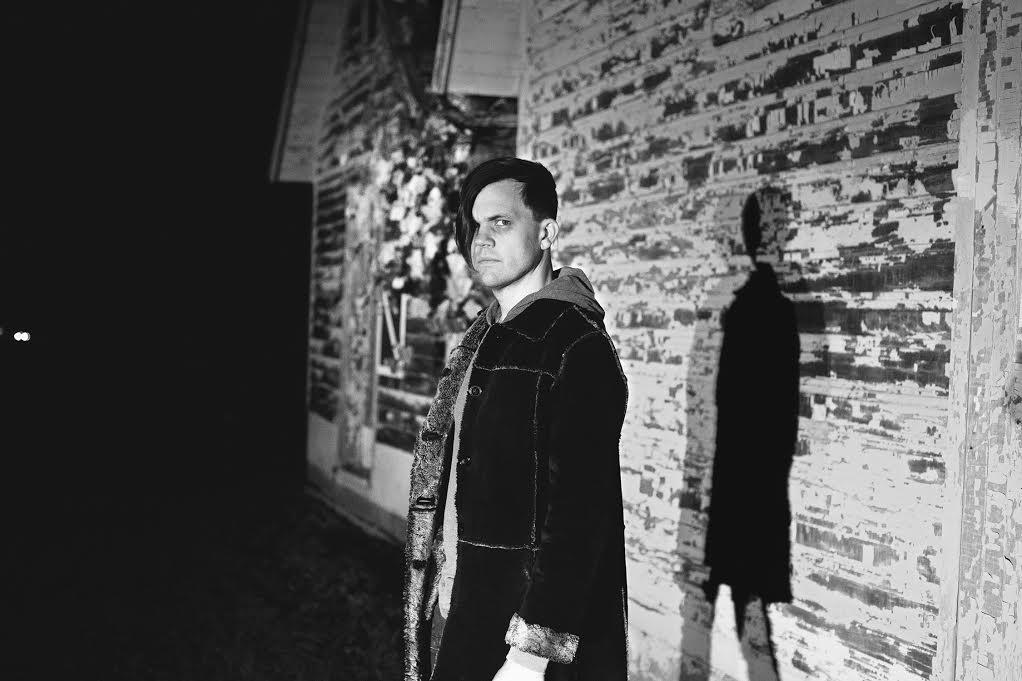 Seeming’s new album The Birdwatcher’s Guide to Atrocity is influence by an array of musical visionaries, including, Peter Gabriel and Roger Waters, Diamanda Galás and Trent Reznor, to modern-day artists including Drab Majesty, Blanck Mass, and The Knife. The full-length will be available on August 21, via Artoffact Records. From  Alex Reed: “The album is about the struggle to remain alive and sane while coping with Earth’s insanity and cruelty. But it also brims with reminders of how to survive another day.”

Seeming is Led by New York-based author, theorist, and composer Alex Reed, Seeming broke out in 2014 with its Madness & Extinction LP, earning an Album of the Year award from darkwave tastemakers I Die: You Die. Sophomore album SOL: A Self-Banishment Ritual, released in 2017, was named Album of the Decade by UK blog A Model of Control.

The Birdwatcher’s Guide to Atrocity speaks with radically progressive fervor to social, political and environmental crises of today. The album is startlingly in sync with the news headlines of summer 2020, though the songs were composed prior to these events: “The Flood Comes for You” features the phrase “I can’t breathe”; “Go Small” and “Celebration Song” both address a “virus”; and the album title itself takes on eerie significance in light of the Amy Cooper incident in Central Park.

As a companion to The Birdwatcher’s Guide to Atrocity, Artoffact will release bonus album Monster. Undulous and looming, Monster showcases Reed’s more sprawling songs. As an author, Reed’s works include the 400-page Assimilate: A Critical History of Industrial Music and a 33 1/3 book about They Might Be Giants’ Flood. He is currently Associate Professor of Music at Ithaca College.