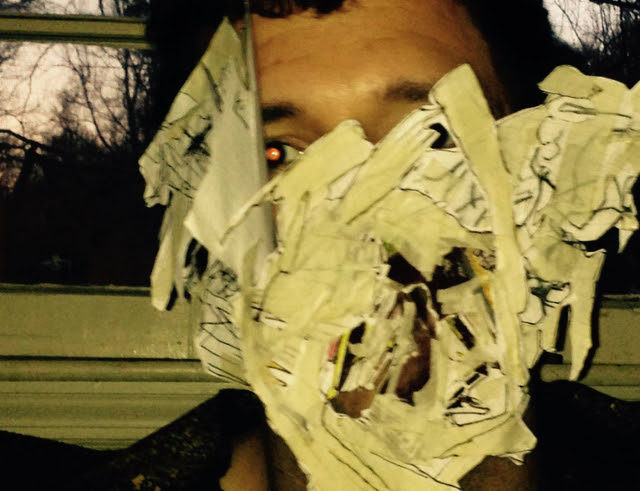 Instead of the cryptic and compact song-sketches that was a big part of his his 2013 Blackest Ever Black LP, This Is Always Where You’ve Lived, Ryan Martin changes directions and leads us through vast interior topographies and nerve-damaged ambiences that comfort and deceive like memory itself.

The track “The Singing Bile” – minimal synth submerged and subjected to an almost oceanic pressure – the tracks are mostly crude, extended live improvisations, recorded straight to tape. Martin’s loose intention was to subtract himself from proceedings and “let the music play itself”, but the erasure is not quite complete: on the contrary, each piece feels distinctly authored, and charged with personal significance. The atrophying loops of ‘Memorize Them Well’ broach the elegiac grandeur of Gas and William Basinski, while ‘Paean Delle Palme’ summons E.A.R., Af Ursin, and the clammy, opioid exoticism of :zoviet*france:*’s Just An Illusion. The album is largely instrumental, but there are two weighty exceptions: the sprawling, drumbox-driven space blues of ‘Little Jammy Centre’ and the guileless yearning of ‘Stripping At The Nail’. This is electronic pop undressed, unravelled and mapped onto the infinite wave.