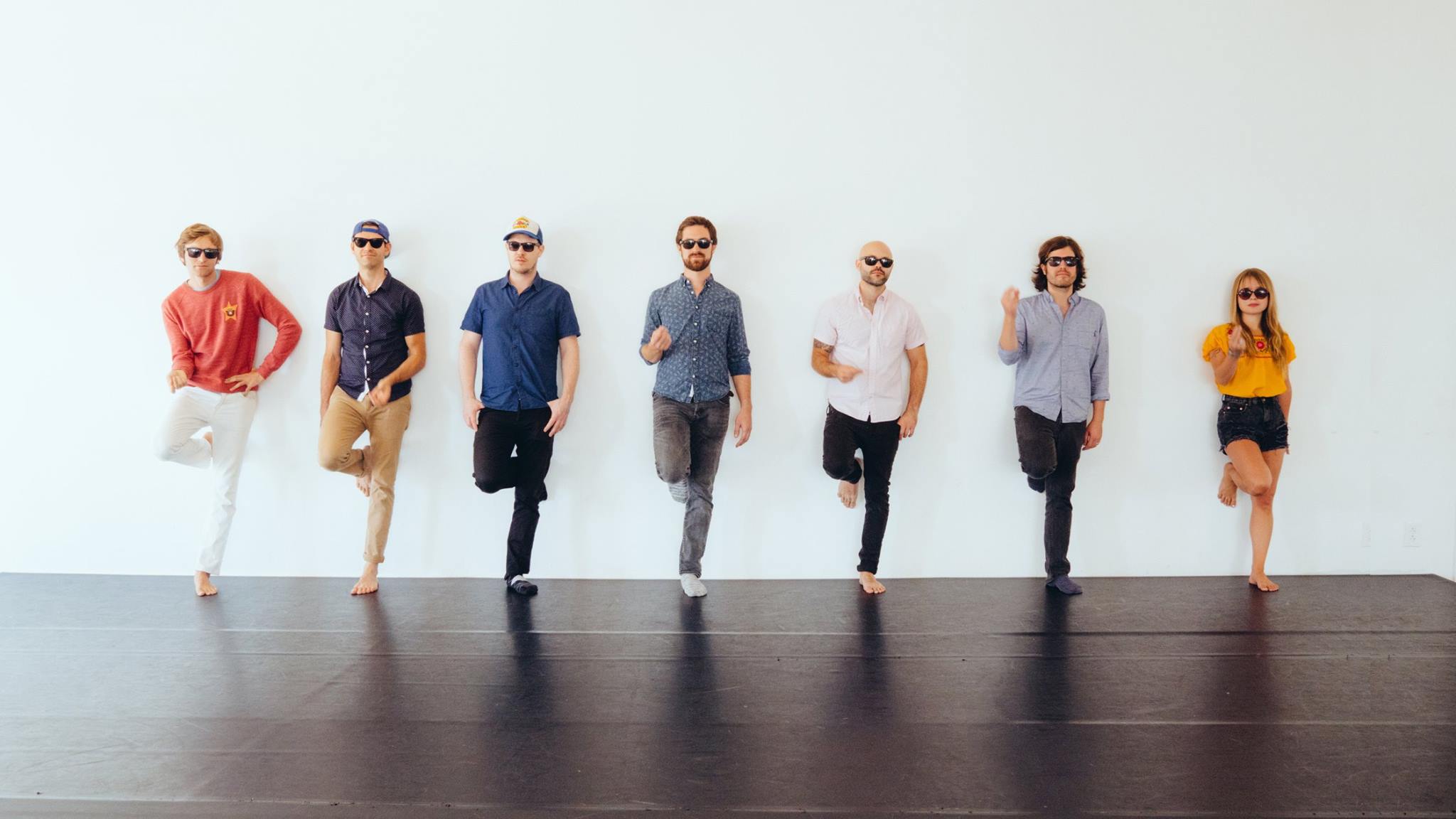 Secret American mix soul and contemporary pop-rock stylings. The band mix rich vocals and twangy guitars. Secret American’s lead vocalist and principal songwriter, Derek Krzywicki crafted many songs at home in Carpinteria, Ca. after his departure from the band Cheers Elephant, and eventually sought out the help of old friend and producer/engineer, Todd Mecaughey from Philadelphia, PA. Despite the distance, the duo began recording and collaborating fairly regularly for over a year in South Philadelphia’s Cambridge Sound Studios, as well as collaborating over the internet from their home studios. Eventually, the two sculpted Secret American’s debut album, “Warmth & Shelter”, and since then the project has evolved and expanded the group’s studio experiments into a 7-piece live band.