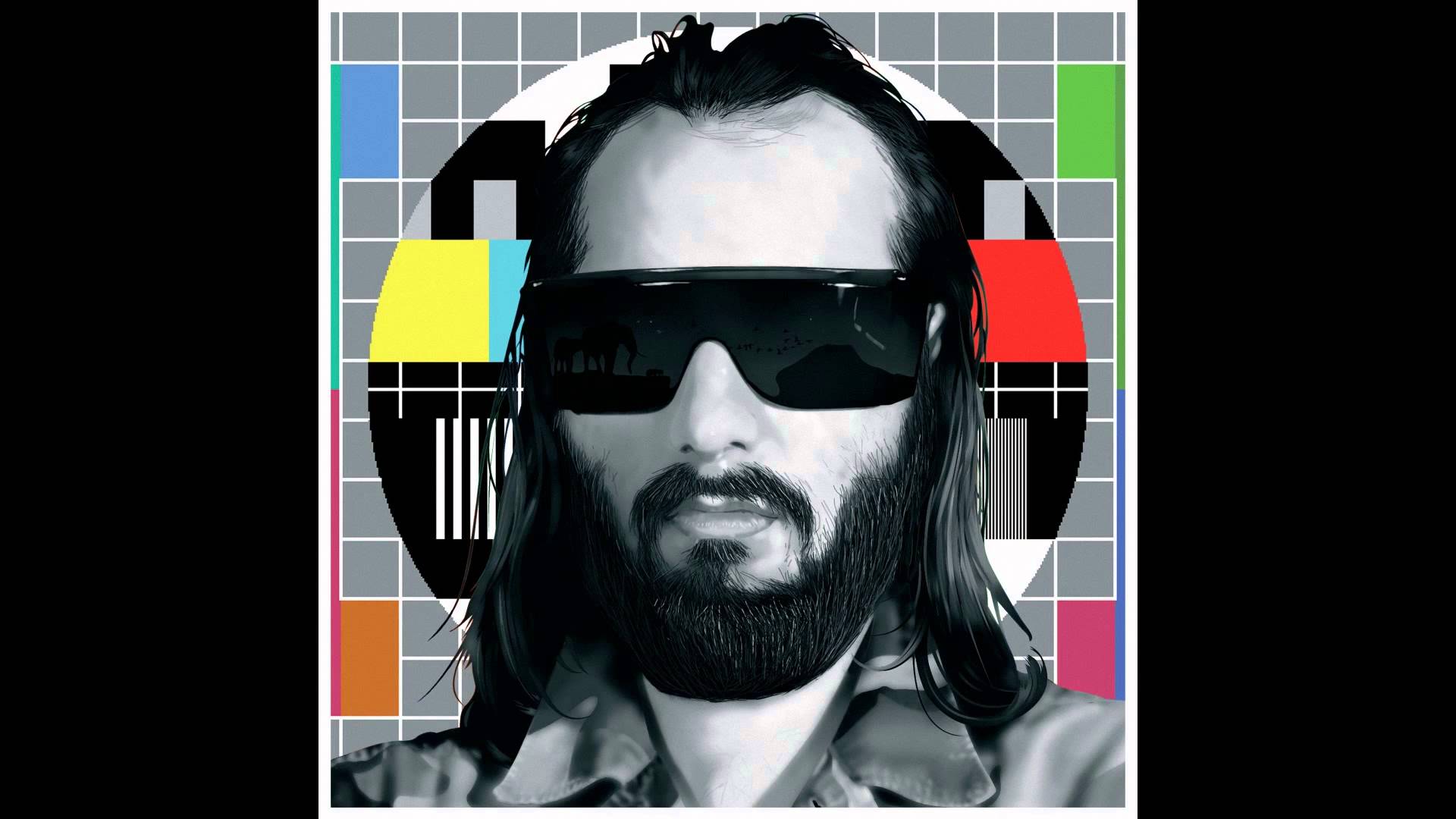 Lucky Number’s latest signing, the Tottenham-based four piece Our Mother, have remixed Sébastien Tellier. They’ve infused their own heady and baroque video-game aesthetic into this new mix.Bass and stabbing, staccato synths punctuate the now broken voice of Tellier,
hinting at the band’s fascination with the Berlin techno scene whilst adding an air of forlorn gloom to an already beautifully melancholy track.

Remixing a true classic is a daunting task but it is a testament to the song’s timelessness that these mixes draw new life from the track – the EP also contains an astonishing, ecstasy drenched mix from Brooklyn production duo Gilligan Moss, whilst Leicester's champion beat sculptor FTSE demonstrates a surprising subtlety in his neo-gothic groove. These three new remixes sit alongside the classic pop précis from Mr.Dan and the glorious original upon the EP.

Our Mother don’t think like other bands. The four-piece – consisting of John Hartley, Paul Kowalewski, Liam Garrett and Joseph Charlton – may have been born out of a Halloween house party in Seven Sisters, but their music transcends typical band formation cliché. Their debut EP, A.O.B. – out 29th April 2016 via Lucky Number – is an idiosyncratic collection that amalgamates everything from mid-to- late 2000s Berlin techno to pristine. pop, and deftly defies the trends in the current crop of London-based bands in the process.