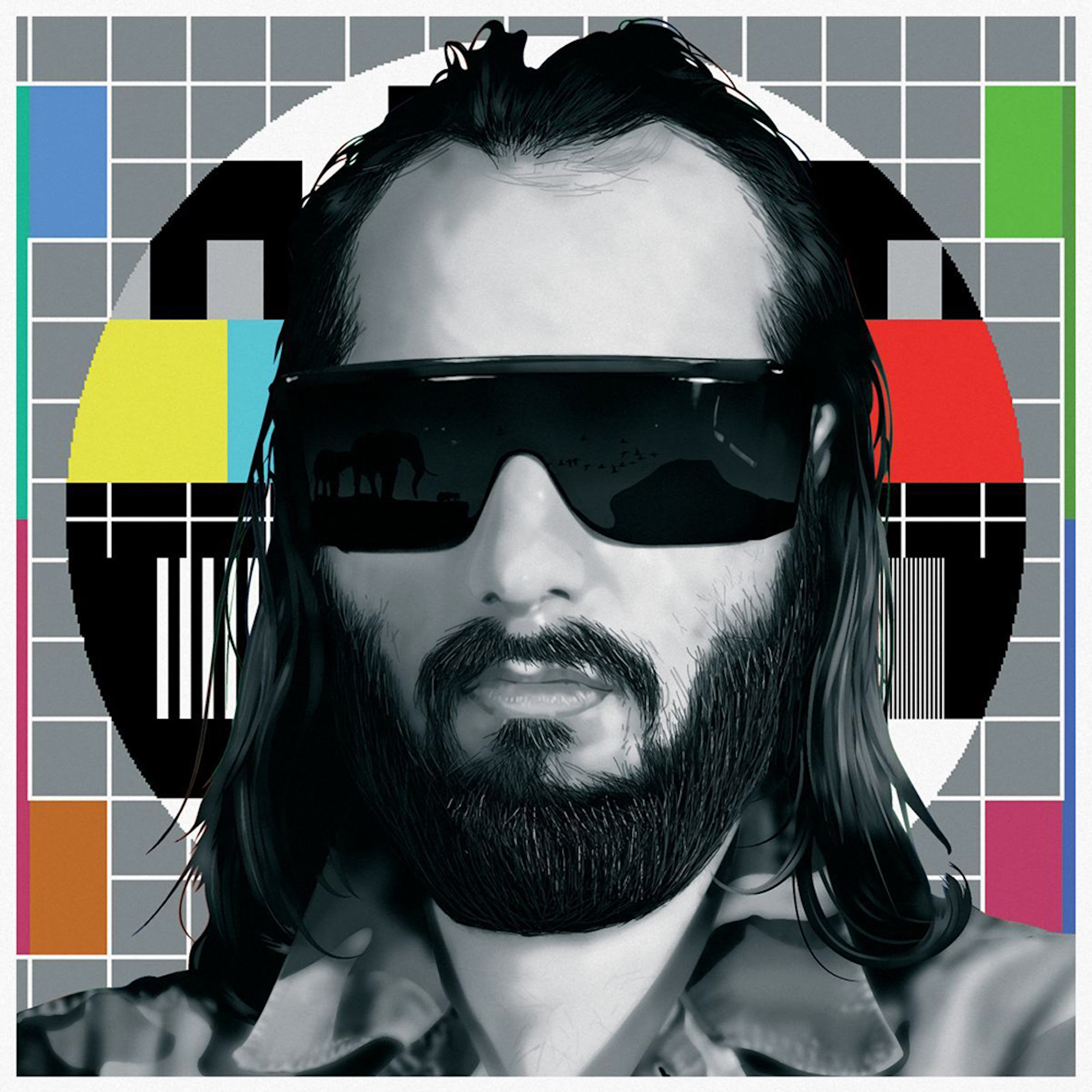 There really is only one Sébastien Tellier; An exceptional, highly personal & intimate artist who has echoed other one-offs such as Robert Wyatt, Syd Barrett and Serge Gainsbourg. His often cinematic, symphonic and uplifting music has won him a cult following across the globe.

There’s no overstating the effect that Sébastien Tellier’s instant classic, “La Ritournelle”, has had on people over the last decade. Featuring Afrobeat’s inventor Tony Allen on drums, it is now set to be re-released with brand new mixes from Lucky Number affiliated acts as part of their ongoing 10 year celebrations.

Remixing a true classic is a daunting task but it is a testament to the song’s timelessness that these mixes draw new life from the track. Chicago-born/New York-based production duo Gilligan Moss, who have already delivered remixes for the likes of Glass Animals, Sia, Beck & The Dø, take the track on a spun-out journey that involves and overwhelms the listener with suspense and then delivers nothing short of drop everything ecstasy once those recognizable vocals appear and the piano solo that previously never was arrives. In addition, Lucky Number’s latest signing, London-based Our Mother, infuse their unique baroque video-game aesthetic into the track, whilst Leicester’s champion beat sculptor FTSE demonstrates a surprising subtlety in gothic groove. These three new remixes sit alongside the classic pop précis from Mr. Dan and the glorious original upon the EP.