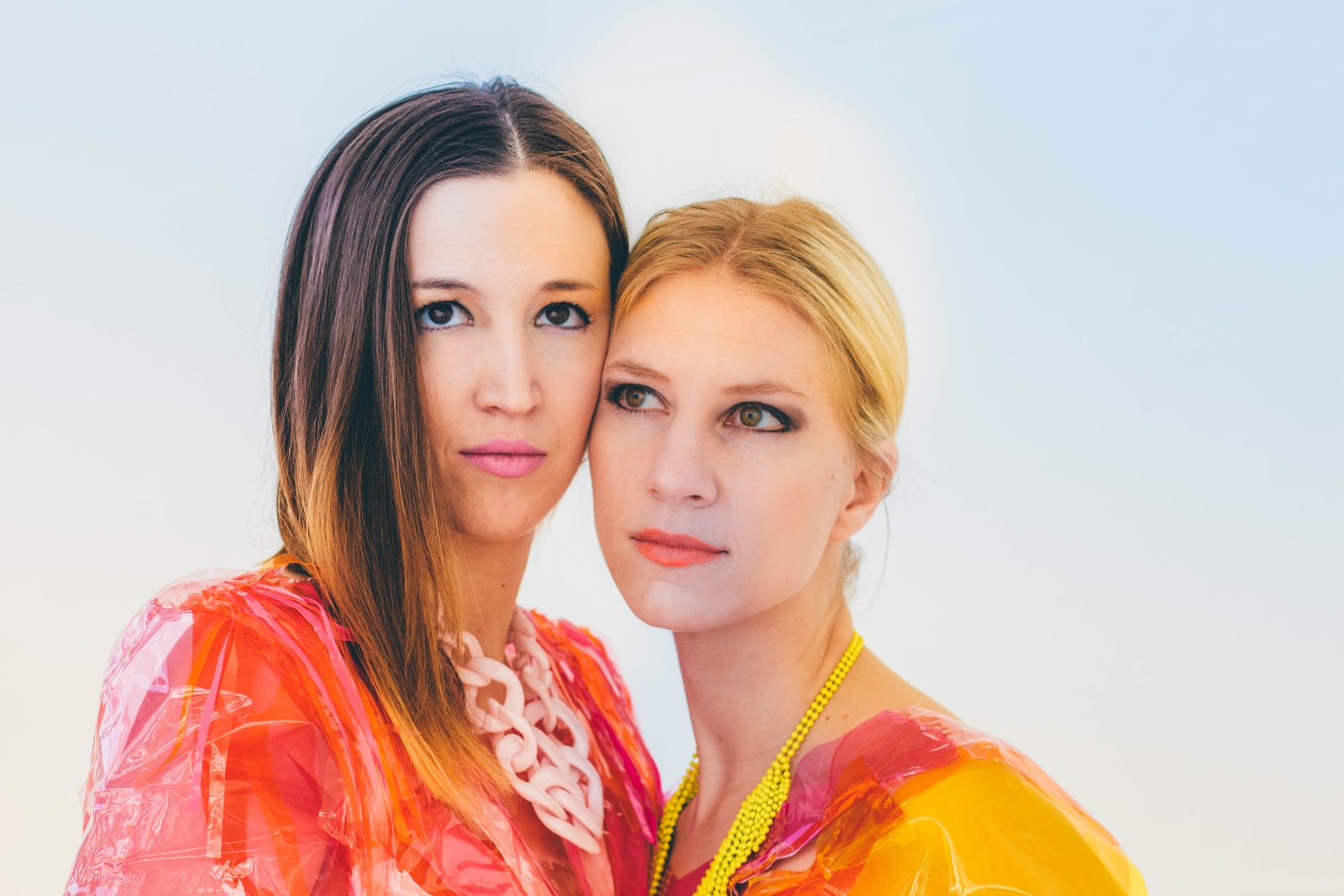 Seasaw released their sophomore LP, Too Much Of A Good Thing, last summer. Following the release of the choreographed video for “Into The White”, today they share a 3D video for the single “Light”. The video was interpreted and animated by Chad Smith, a Madison, WI-based 3-D modeling and digital animation artist. Created to be viewable in traditional video format and 3D Google Cardboard Virtual Reality, Smith uses representational, figurative elements, with non-representational, abstracted objects to develop on-screen visual relationships between the two. “Light”

The Madison, Wisconsin duo has shared stages with Lucius, Thao & the Get Down Stay Down, SOAK, Lissie and many others.The duo is currently out on the road for a nationwide headlining tour.

Seasaw is Eve Wilczewski and Meg Golz, who are the sea and saw respectively. Fate and a small-town restaurant in Freeport, IL brought them together for the first time in 2010. Seasaw collaborated through four years of long-distance until the summer of 2015, when Eve joined Meg in their current residence of Madison, WI. Too Much Of A Good Thing, follows their 2014 debut, The Look In Your Eyes Tells Me This is a Bad Idea. Using the metaphor of a sunburn, their latest work is an exploration of metamorphosis. Listeners experience the peaks and valleys of human interaction—the elation (suntan), the pain (sunburn), and finally, an acceptance (new skin). 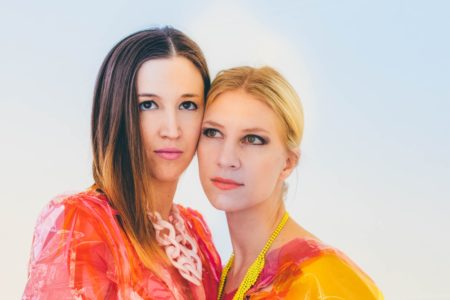