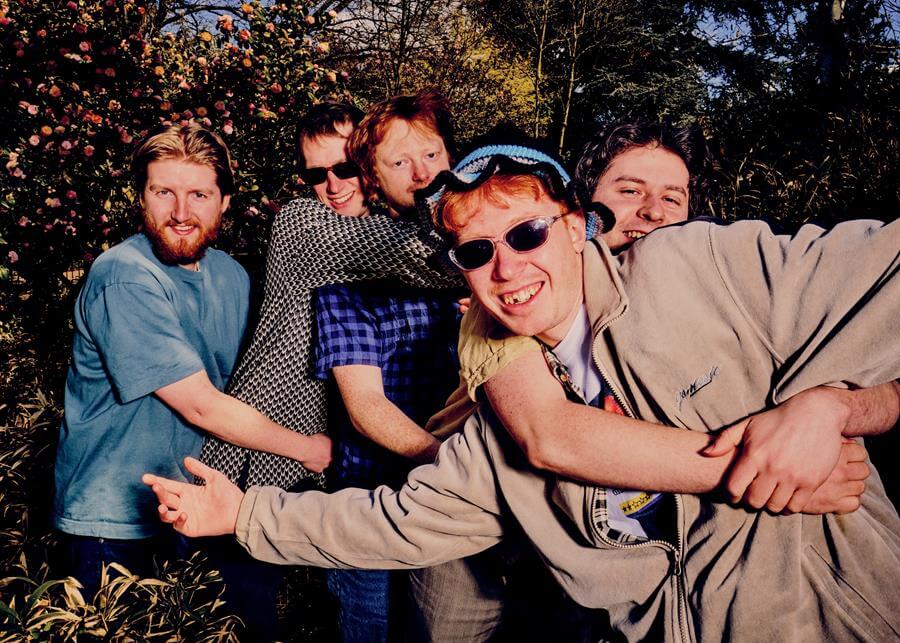 South London band Horsey have released “Seahorse”, the track, which features the band’s long-time friend and singer/ songwriter Archy Marshall (King Krule) on vocals throughout, is off their forthcoming release Debonair.

“Seahorse” marks the first piece of new original material from King Krule since his highly praised 2020 album “Man Alive”, which featured Horsey’s own George Bass on drums, and saw Marshall earn plaudits across a vast array of media.

“Seahorse” is a distinctly different offering from Horsey. Harking back to collaborations between Marshall and band’s Jacob Read (Jerkcurb), the track has an early King Krule inflection but simultaneously is distinctly Horsey. The track sees the band pare down their unique blend of oddball pop and absurdist theatricality, ebbing and flowing between hazy, lo-fi noir jazz tinted keys, restrained guitars and slowly escalating drums and bass.