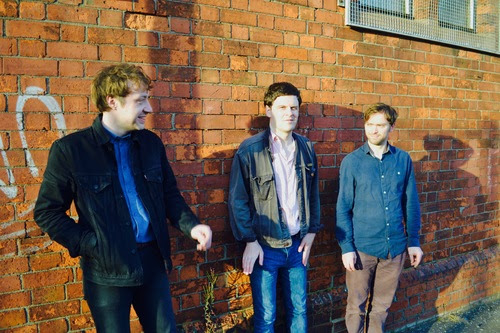 “Into Nowhere” is the lead-track off Watercourse, the new full-length from Belfast’s Sea Pinks. Watercourse is Sea Pinks’ sixth album.

The line up of Neil Brogan on guitar and vocals, Steven Henry on bass and Davey Agnew on drums convened at Belfast’s Start Together studios with engineer Ben McAuley in summer 2016 with the initial plan of making an EP. “We’re a singles band hellbent on making albums,” says Neil. “We went in for a couple of days. Then it was a couple more and a couple more, and by autumn we had about 16 songs recorded, which we eventually pared down to ten”. Two-thirds of the record was mixed by the band with Ben McAuley, the remaining songs went to Collin Dupuis (whose credits include Angel Olsen’s My Woman) which helped to bring out some light and shade.

“I do think we are still improving as a band, and this is the best record we’ve made as a three piece,” says Neil. “It may surprise a few people, maybe not. We’re often typecast as being a particular thing, be it surf or jangle-pop or whatever, which can be reductive. The songs are the thing with us.” 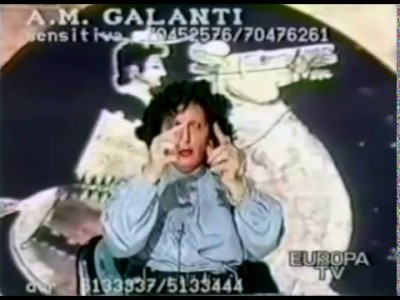 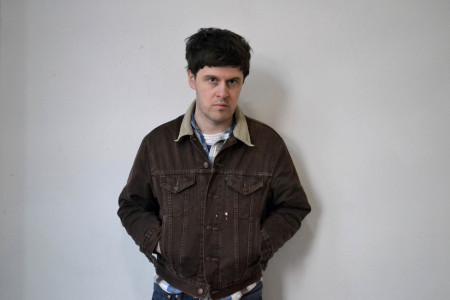