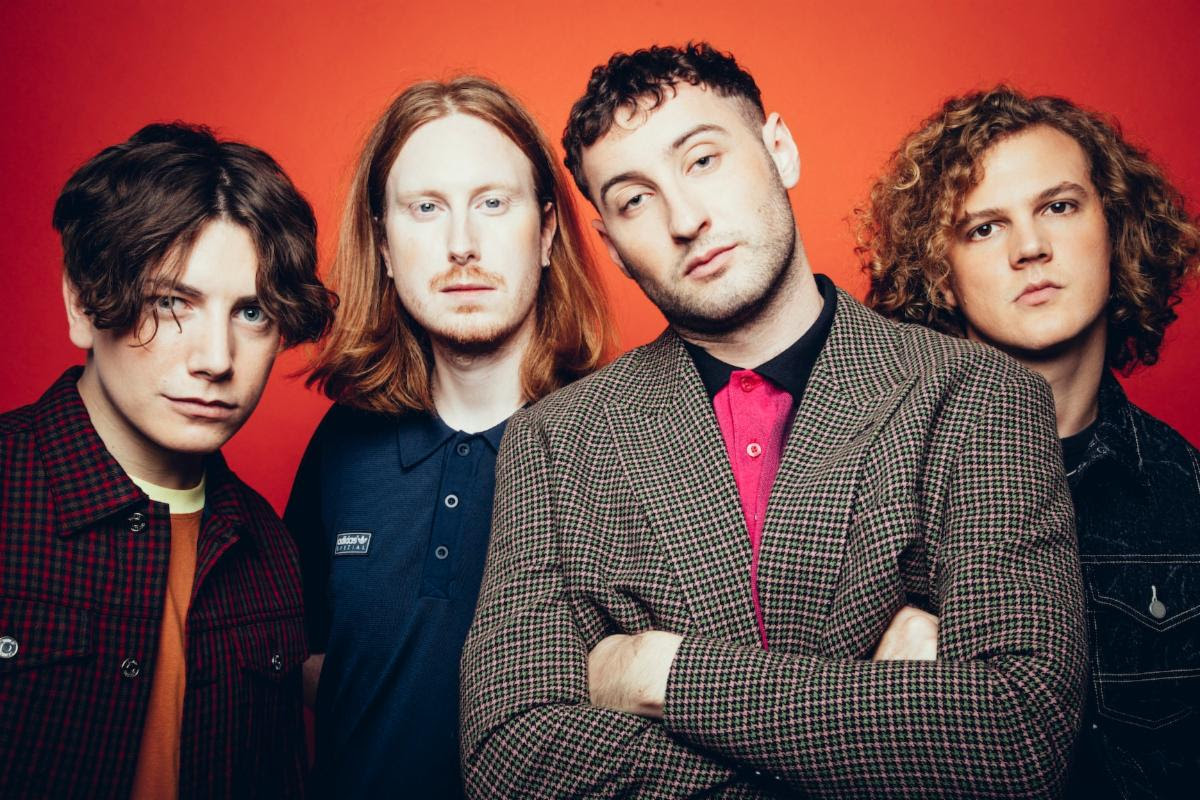 Sea Girls "Do You Really Wanna Know?"
Share on TwitterShare on PinterestShare on PocketShare on RedditShare on FacebookShare on Email

Sea Girls have released a new video for their latest single “Do You Really Wanna Know?,” taken from their forthcoming debut album Open Up Your Head – out August 14 via Island Records. The video, directed by world class animator Francesca de Bassa, takes the band’s own self isolated photography and brings them to life as kaleidoscopic, animated collages. What starts as an empty canvas soon turns into an absurd world swarming with anthropomorphic characters – a colourful and playful live concert of moving images where the lines between reality and fantasy blur. The band have also been keeping busy in lockdown, releasing isolation ‘Living Room’ live performances and becoming the first band to host Netflix Parties with their fans. If all goes well, Sea Girls will play their next show on November 2nd in Glasgow, Scotland.

Francesca recently created a captivating film on mental health awareness, which, in line with the personal lyrical themes of the song and topics that the band have discussed openly, made her the perfect fit to bring the subject matter to life.

Taking their inspiration as kids, when The Killers, The Strokes and Arctic Monkeys debut albums were released, much of their success is driven by their energetic live performances and uncanny ability to write adrenaline-heavy guitar anthems with songs like ‘Violet’ and ‘All I Want To Hear You Say’, and the release of their latest EP Under Exit Lights.