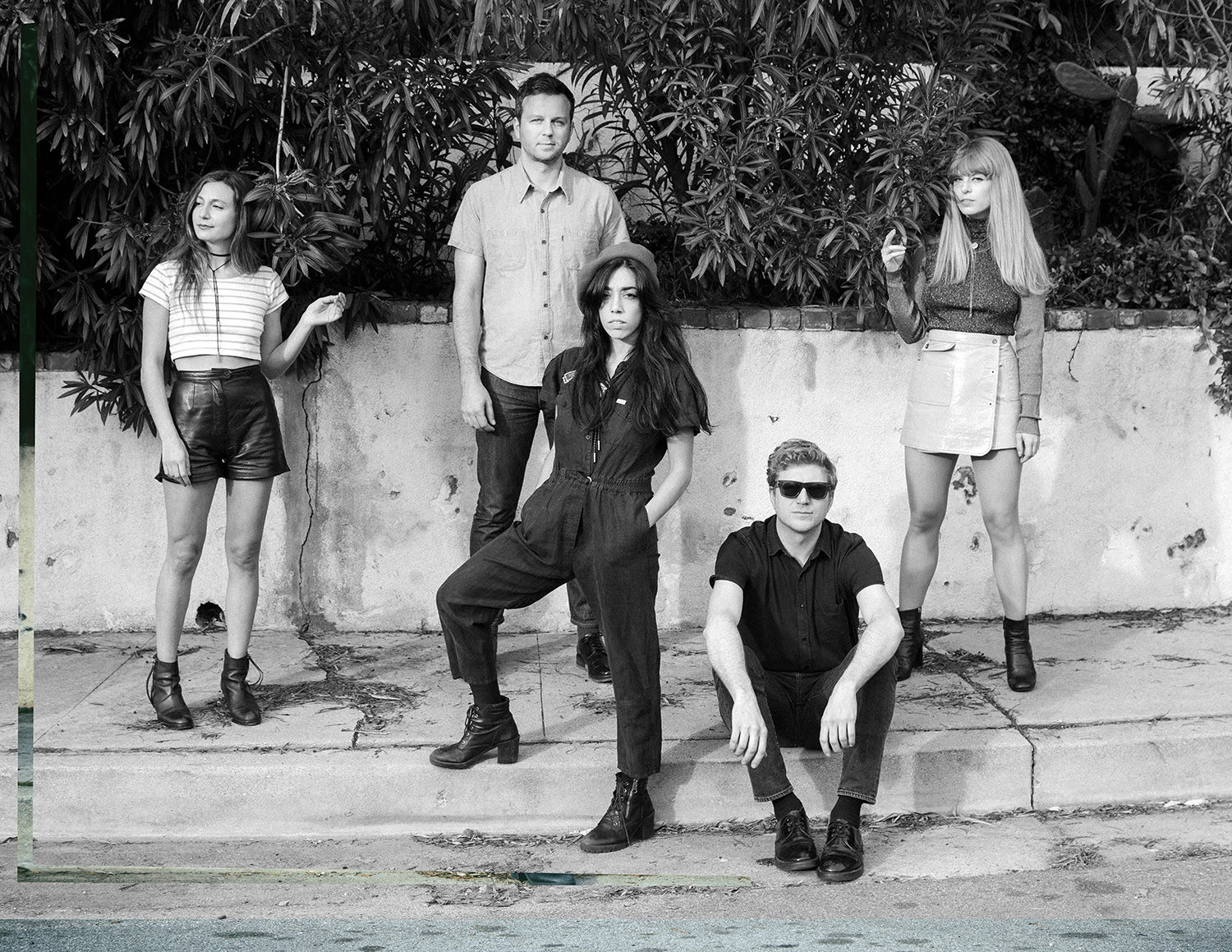 Roya have shared via CLRVYNT, the third single from their upcoming debut self-titled record entitled “Scum Rise”. The first track, “End Times” premiered on Brooklyn Vegan, the day after the results of the American presidential election. The video accompanying the song tracks a hundred years of violent and disturbing history. Just a few weeks ago the band released their second single “A Sickness” on Wonderland.

Roya, the poetic persian name of a little girl means an ominous dream, a mind trip, a fantasy. Such was the vision lead singer Rahill Jamalifard first had when hatching the idea for the band. A moody and seductive tone set against a primitive and surreal soundscape. Lending its voice to somber echoes and jangles of post punk and psychedelia. How often we wander to the uncomfortable depths of our darker minds, where unanswered questions live, where they stay carefully tucked away, still existing, unaddressed. In Roya, the exploration begins, confronting the fears and realities we struggle with. The mediocrity of life, complacency, death and its undoings, life and its great fragility, Roya invades the minds and hearts of its listeners greeting them with unwavering emotion.

Joined later by contributing song writer and guitarist Christian Sawyer, whose presence was brief but significant, the band began to record their self titled debut record at the now defunct Death By Audio recording studio. Joining them during this time was bassist Alix Brown, whose spirited gusto added attitude and swagger with her driving grooves. In its current formation Roya is a five piece ensemble with Tyler Love on rhythm guitar and mellotron and Lyla Vander on drums. Their debut record is set to be released by Burger Records in June 2017.