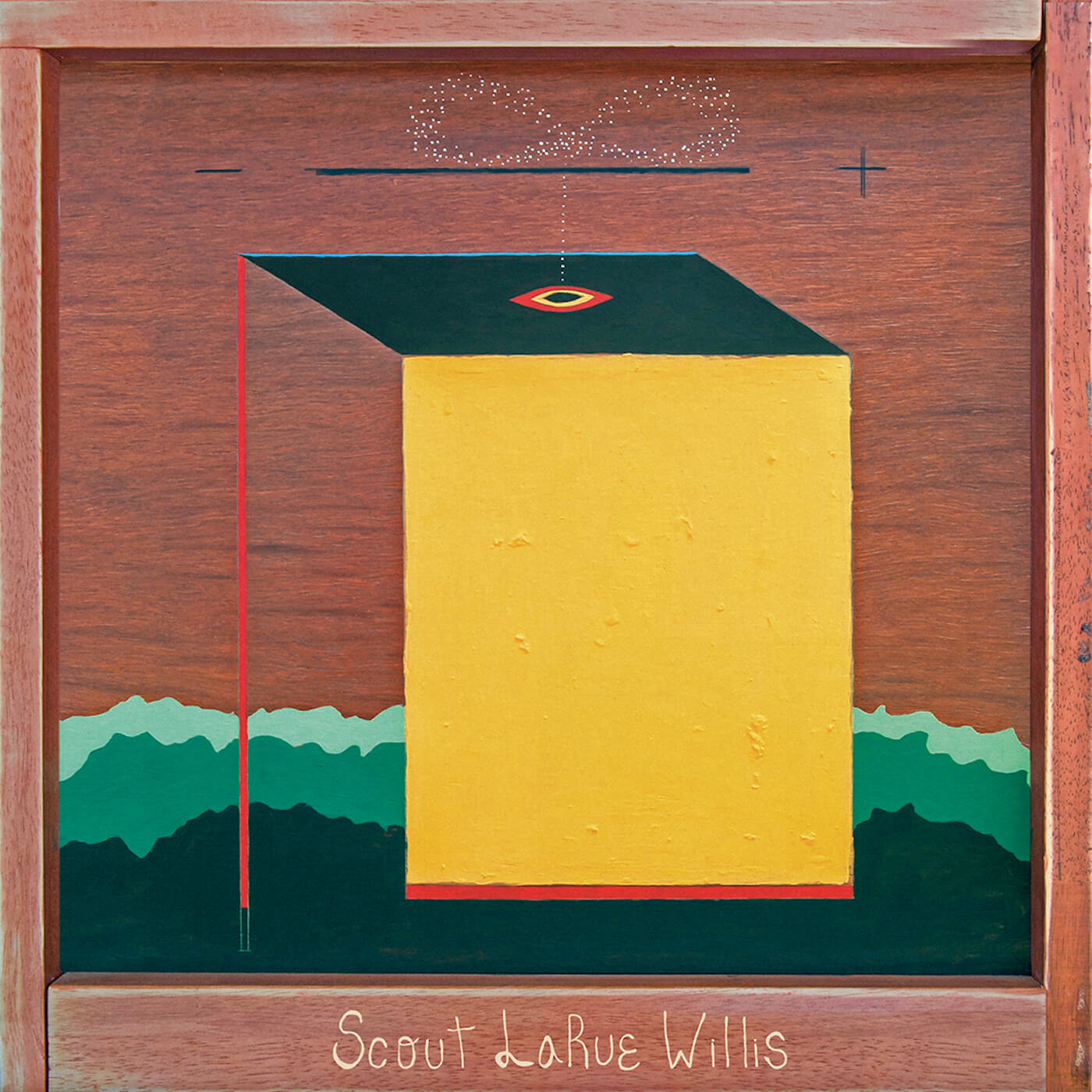 Up until recently Scout LaRue Willis never thought she’d be able to fulfil her love of music. It was something she thought she’d never fully realise until the artist took a leap of faith in 2016 when Willis picked up a guitar and began to teach herself how to play.

Zip forward to 2022 and the once secret musician is about to dispatch with her self-titled LP. Ruminating on the anxiety of committing to a musical life, the Sun Valley resident states “somewhere between fear and misconception I had this idea that I shouldn’t and couldn’t pursue music full-time. Later though, I realised this was just a very clever way to hide from the deep, unconscious fear I had around sharing myself and my art with the world.”

Pitched somewhere between blues, country and jazz, Willis’ eponymous record is an intimate recollection of love lost and found, overcoming addiction and female empowerment. Bestowed with a rich, timeless voice our protagonist has teamed her dulcet pipes with minimal arrangements, ones that yearn and ache with a bruised vulnerability. This is an album that trades on a less is more approach, which allows her stunning vocals to take centre stage. No matter how reluctant Willis was about stepping into the spotlight, there’s no escaping how captivating she is as a singer.

‘Scout LaRue Willis’ acts like a window into Willis’ life and with that there’s a palpable dichotomy. A decent chunk of the record finds the musician seeking validation from being in a relationship and looking to find the perfect man. What would pop music be without love songs, but it seems a tad reductive of Willis to be authenticating herself only when she’s with a man. Equally, self-chastising for not having one isn’t the message of a modern woman – love yourself and everything else is secondary. Fortunately, ‘Woman At Best’, found towards the end of the album, presents the singer as a defiant archetype, one that stands tall with her shoulders back and a steely glare. Surrounded by a rush of strings, drums, and guitar you can hear Willis declare “don’t try to touch me/you’ll gain no control” and “woman at best/you do not make me weep”. Tracing back through the album from ‘Woman at Best’ is feels like Willis is using preceding tracks to rationalise her traversal through love and how men fit into that equation before observing she can do it all on her own. Opener ‘Blue Moon’ ripples like a relic from a bygone era, as if to channel Bille Holiday with the accompaniment of quivering strings and lonesome tones. This is where you’ll find the musician trill “oh blue moon/please help me understand/why it’s so hard to find my lover man”. ‘Last Night’ glistens with a sad lament; this is where insecurities boil to the surface via a country-esque trill. Willis again exhibits a demeanour that needs on-going support and reassurance “I’ve been waiting for all of my days for a man who makes me feel this way”. You do you Scout, you don’t need a man to make you feel special.

Aside from love-tinged vulnerabilities, Willis turns her gaze inward to reflect on battles with addiction and self-worth. Bestowed with a slow country-lilt and boom-clap beat, the artist passionately proclaims “goodbye to chemical relaxation/goodbye to self-annihilation” while backed by a jaunty piano motif and swooning violins. ‘Shouldn’t I Be’ is perforated with sadness, Willis’ vocals are just above a whisper but still full-bodied and rich, while sonically a lonely lament is painted by a subtle waft of mournful strings. Lyrically, we find Willis exploring her tendency for self-destruction “who would I be without this misery” and “nobody hurts me like myself”. There’s a bravery and powerfulness to Willis’ critical analysis that’s laid out unequivocally for all to see. Despite all the traumas and challenges referred to within ‘Scout LaRue Willis’, the album is closed off on a semi-positive note. ‘Red Road Home’ charts a theme of escape with our singer proclaiming “life is killing me/I gotta get out of here soon”. Song and album are then brought a finish by a big sing-along that rings of jubilation, unity and optimism.

‘Scout LaRue Willis’ is a coming-of-age record, one that centres on a woman commenting on and navigating a complicated world.