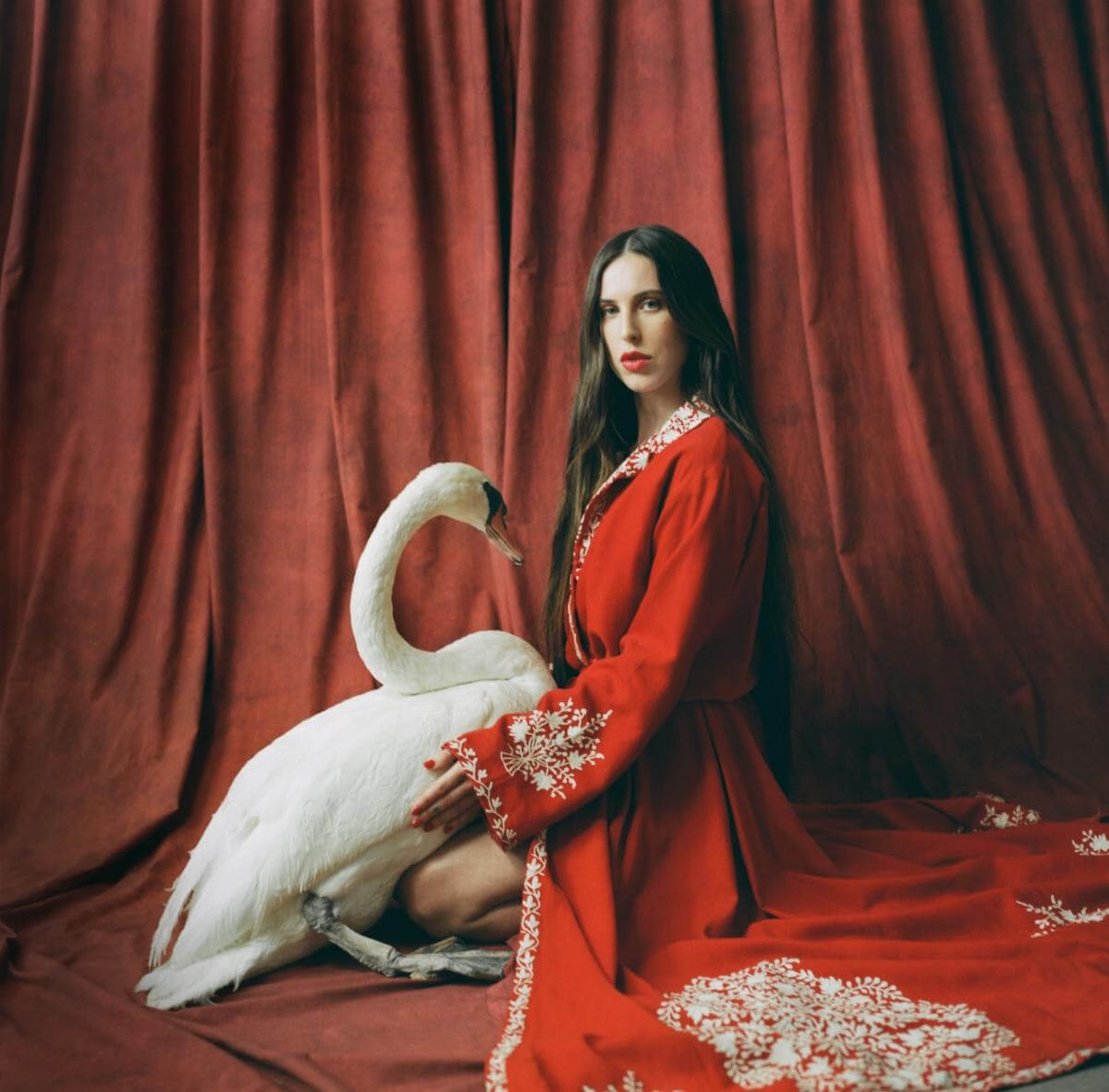 Singer/songwriter Scout LaRue Willis, has shared her new single “Love Without Possession,” the lead-track off her debut solo album, due out in 2022. Along with the song, Scout has also shared a video directed by Julianna Giraffe and Nicky Giraffe of Giraffe Studios. The single and forthcoming album were co-produced by Scout Willis & Greg Papinia and recorded in Highland Park, CA.

I wrote this song in 2016 in the midst of profound heartbreak, hope, confusion, tenderness and growth. It kept me company, narrating a story I was living in real time and softening the edges of my pain as only art can. Recording this song in 2020, my intention was to share as vulnerably as I could in the hope that this song might keep you company too.

Deeply inspired by Patsy Cline, Scout’s music is unadorned and cinematic. But it’s the modalities of her one-of-a-kind alto and her emotional prowess that give the songs such resonance. It’s those qualities coupled with her confessional lyrics that puts the listener at the center, anyone can imagine themselves as the protagonist in her stories.

Willis formed her original band Gus + Scout while still studying at Brown University. Together with childhood friend Gus Wenner, they released their self-titled EP and kicked off music careers while barely of drinking age. Life and adulthood brought a wealth of material to Willis, and after working more deeply on her skills as a guitar player she began to write her solo debut. Like the album, “Love Without Possession” is a stark look at Willis’ internal life, a life that took years of practice to lay bare.