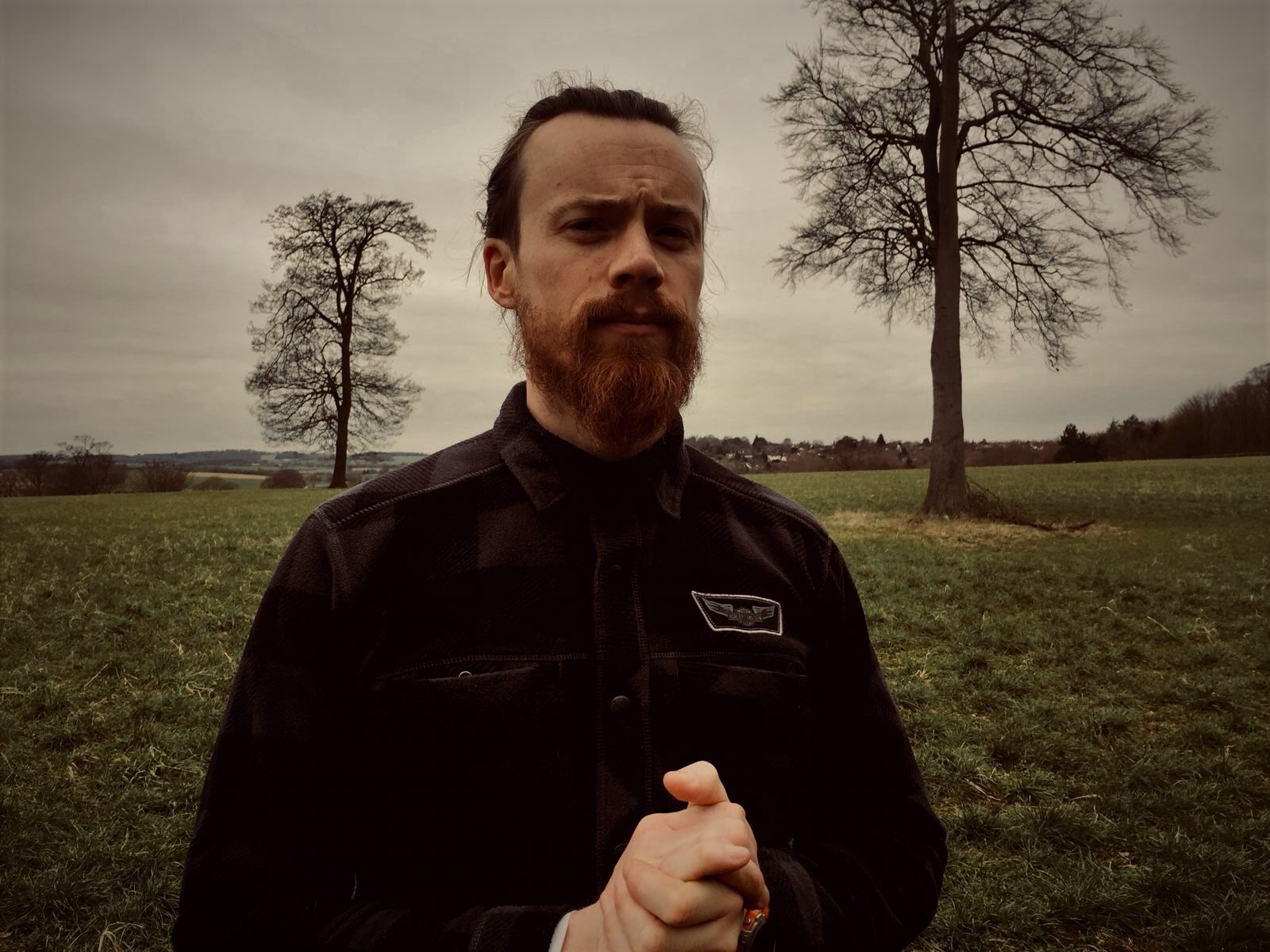 Today, sees the release of Scott Swain’s new single “Rachel.” The track is of the singer/songwriter’s forthcoming and debut EP, Goodbye Country, Goodbye Home, out May 20th via via Resonating Wood Recordings.

“There are two dimensions to this genre-defying EP, the main aspect being that the entire EP – including track order – is about Brexit. Swain is not ignorant to the fact that this is a topic that some are tired of hearing and therefore, he has created an alternative dimension; each song is about a particular film that has inspired him. The cinematic soundscapes of ‘Rachel’ are inspired by Blade Runner, the anthemic vibrations of ‘Its Too Late’ are based on the French film Irréversible, next track ‘Bury Bones’ reflects the same rollercoaster energy of Mad Max: Fury Road, ’All Is Well (Until You’re On Your Own)’ is an emotive ballad channelling Forty Days of Summer and lastly, ‘Oil!.”

“The song is mainly about the film Bladerunner – that said, it’s also about Brexit; Theresa May and Brexit will go down in the history books as being almost synonymous with one another. It’s definitely going to be the defining issue of her entire career. The message behind this track is incredibly elementary, I’m afraid: I can’t help but see Theresa May as a replicant (only lacking the grace and elegance of the character ‘Rachel’ in the film). In the context of my EP, it’s Brexit – as the Bladerunner – which has come to ‘retire’ Theresa May.”

Having always performed as part of band, in 2016 Swain decided to go solo for the first time in this career. In 2017, Swain bought himself a baritone guitar and the music took care of itself. With an upcoming tour also in place for this year, Swain is now ready to release his debut EP Goodbye Country, Goodbye Home and re-introduce listeners to his charming, atmospheric sound Goodbye Country, Goodbye Home EP comes out May 20th via Resonating Wood Recordings.