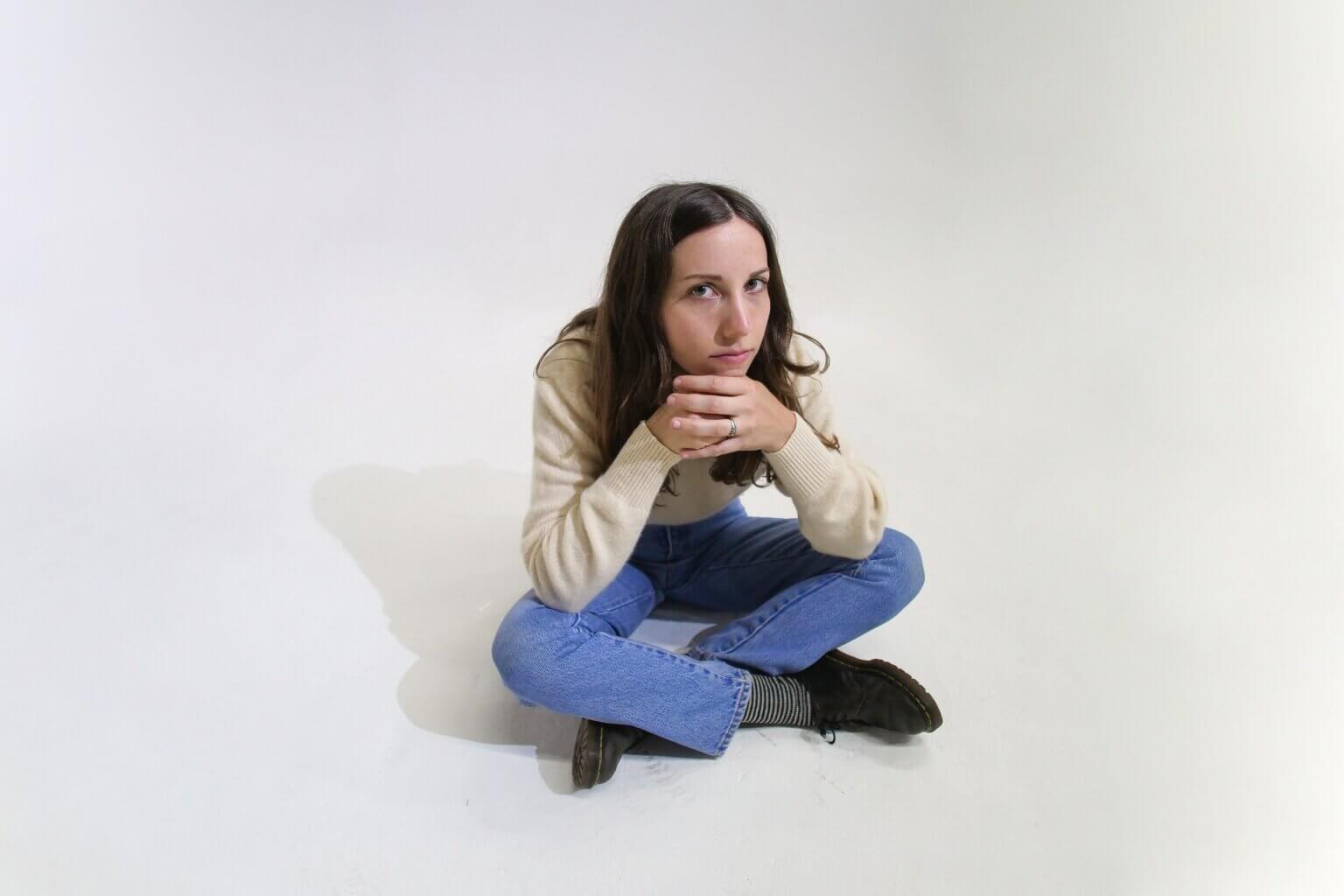 Los Angeles Singer/songwriter, Sharon Silva has shared new single, “Scorekeeper.” The the Ryan Pollie-produced song is a depiction of wrestling with one’s own best judgment. “I wrote ‘Scorekeeper’ on a walk through my neighborhood, thinking about how to take responsibility for my own emotions,” Silva explains. “It’s not easy to explain how you feel when you’re overstimulated, and I think this song helped me scratch the surface of how to take a beat, on my own, and organize my thoughts.” The song follows last summer’s release of her debut solo single “Spitting Image,” produced by Marshall Vore (Phoebe Bridgers) and featuring vocals from Jake Bellows (Neva Dinova). This month, Silva will join David Ramirez on his North American tour beginning on June 15th in Cleveland, OH.