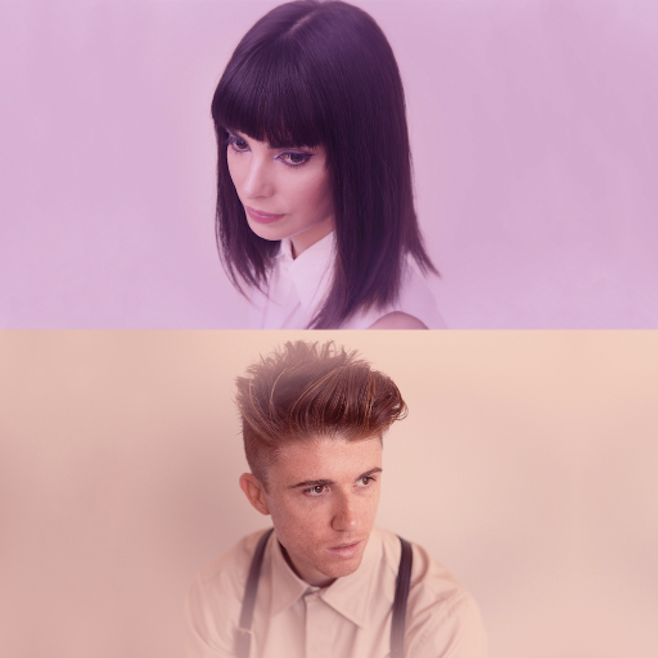 School Of Seven Bells have unveiled the single “Open Your Eyes” from their final album from Their album titled SVIIB, it will be released February 12th on Full Time Hobby.

SVIIB was written during the summer of 2012 by members Alejandra Deheza and Benjamin Curtis. At the fall of that year Curtis was diagnosed with a rare form of t-cell lymphoblastic lymphoma and passed away on December 13th. In 2014 Deheza moved to Los Angeles to complete work on the record with producer Justin Meldal-Johnsen (Beck, Nine Inch Nails, M83) where it was finished within a month and a half.

Quote from Alejandra Deheza which accompanied the album announcement.

“Benjamin and I wrote this record during a tour break in the summer of 2012. I can easily say that it was one of the most creative and inspired summers of our lives. What followed was the most tragic, soul shaking tidal wave that life could deliver, but even that wouldn’t stop the vision for this record from being realized. This is a love letter from start to finish. It’s the story of us starting from that first day we met in 2004, and that’s the story of School of Seven Bells. So much love to all of you. Thank you for being a constant light in our lives. This record is for you <3”