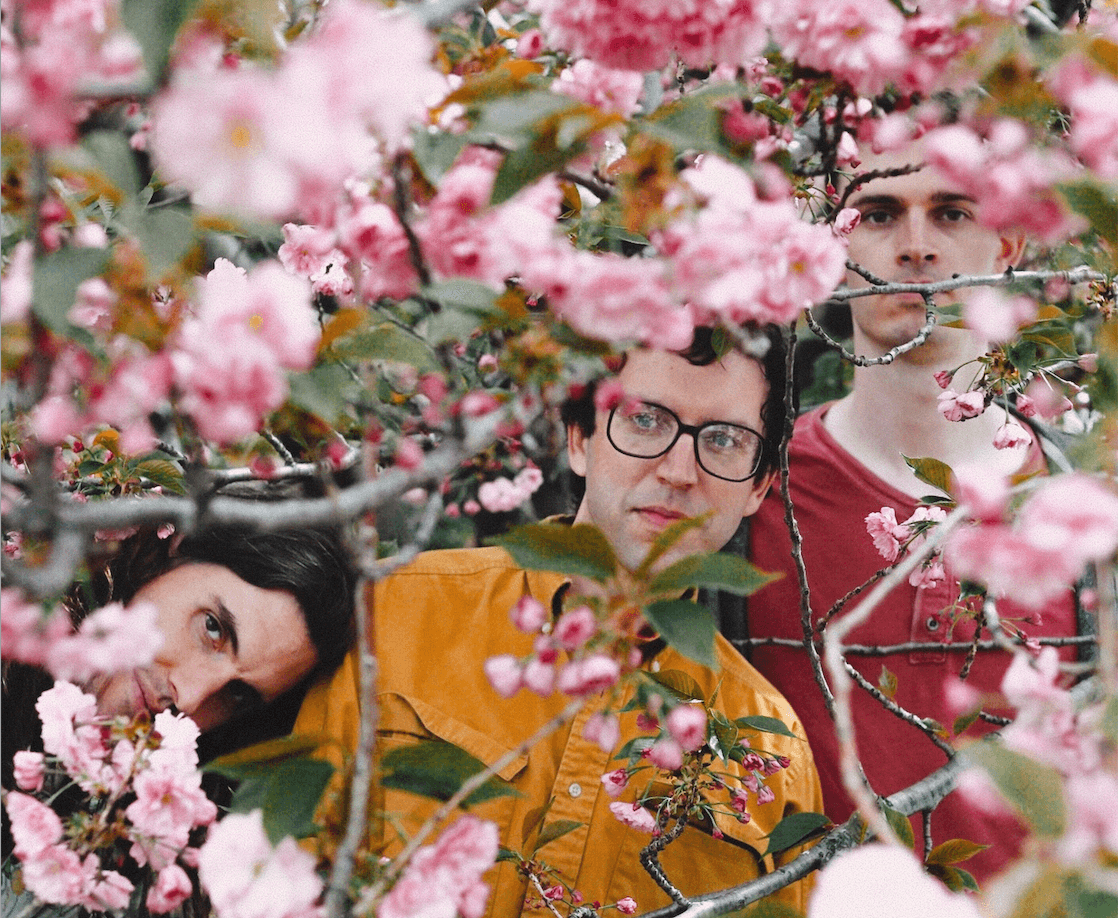 “Schatze" by Ohtis feat. Stef Chura
Share on TwitterShare on PinterestShare on PocketShare on RedditShare on FacebookShare on Email

“Schatze”, a character study of the Selfish Antisocial Male, is told primarily through the lens of a long put-upon girlfriend – which Chura acts the part of – in a series of complaints about his objectionable behavior. “I’ve always loved Ohtis and Curve of Earth is one of my favorite recent releases to come out,” Chura says of her involvement. “Sam is a rare songwriter. He speaks from an honest and dark place with a sincerity that I think is refreshing and deeply relatable. Adam is an old friend who was living down the street from me in Detroit at the time this collaboration came to be tossed around. I think someone on my Instagram kept asking me about doing a song with them… So I made a poll as a joke which led to the inevitable. When they showed me the song and the call and response format I was instantly in love with it.”

Though light-hearted and fun in its tone, “Schatze” offers no illusions about the state of affairs: he is wrong, selfish, and unrepentant about it all. “I got the idea for the song on an oceanfront balcony up in Cambria when my wife got annoyed by my neurotic vape addiction crampin’ the vibes,” Sam says. “Most of the rest was written and recorded last year, late at night in a hotel room in Amsterdam.”

The track actually takes its name from a cat belonging to Sam’s friend Gerald, which Sam says is extremely violent and possessive. “He has put Gerald’s wife Teri in the hospital, and fucked me up badly more than once because I had refused to admit there was a cat alive whose heart I could not win,” Sam says. “Turns out Schatze is such a cat.”

Formed nearly two decades earlier while in high school, Ohtis entered a 15-year hiatus as a result of lead vocalist Sam Swinson’s addiction issues before reforming to make their debut album following his sobriety. A deeply personal and honest record, Curve of Earth presented an autobiographical journey through Sam’s recovery as well the demons of his religious upbringing. 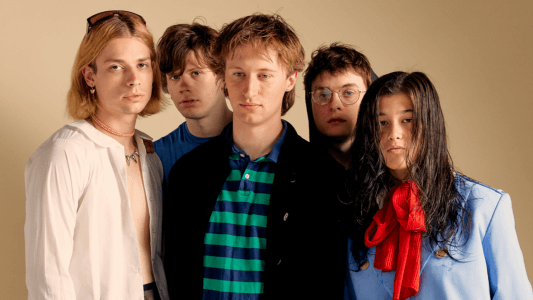