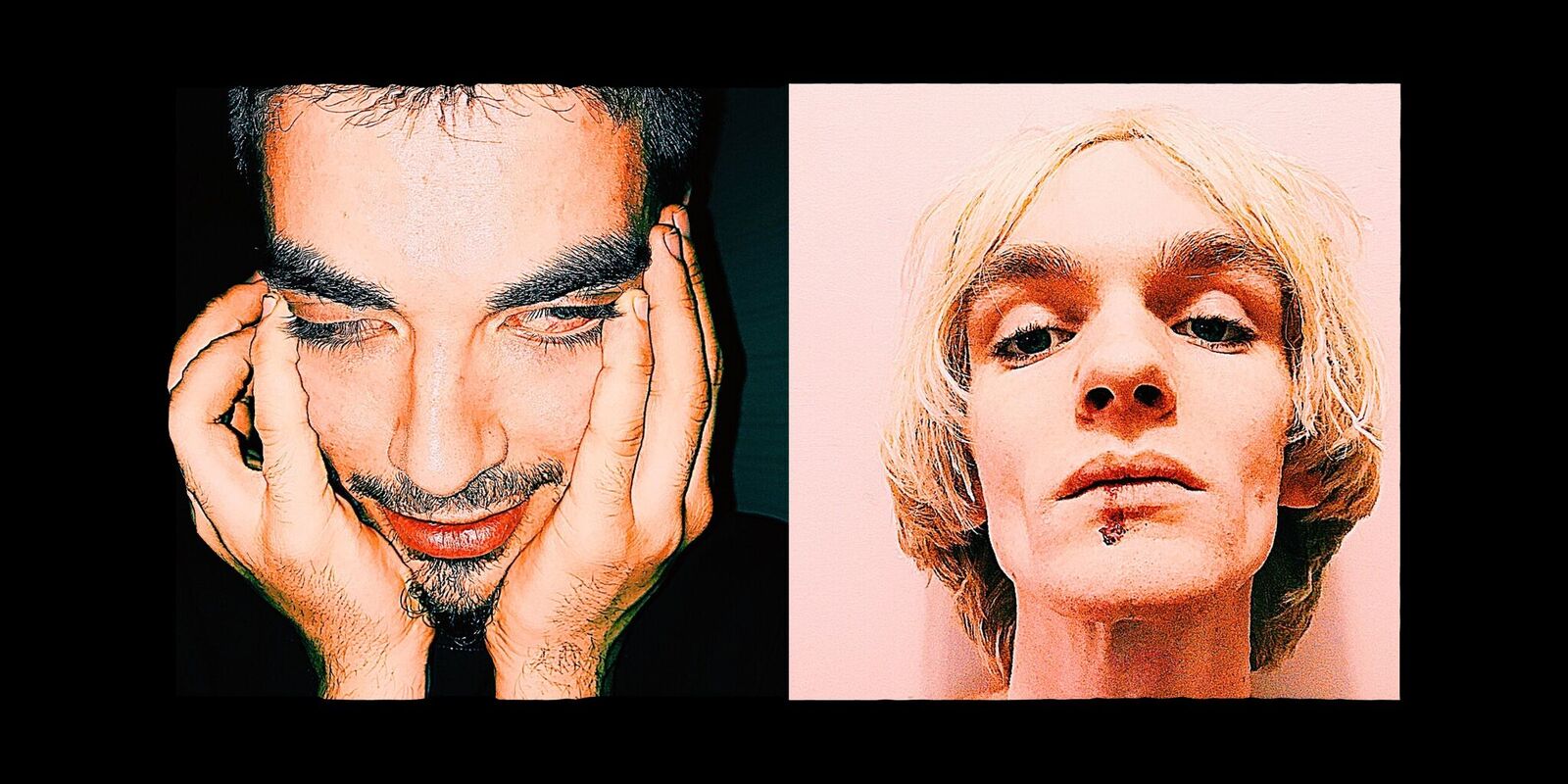 – Two mammals in a basement lounge taking turns to look hungrily at white-socked feet through a lopsided crack in the ceiling.

– A neutral/nocturnal pop group happiest when fed and cleaned by forces from above, half-lit by the sounds of a vacuum choir in the ether.

– Hot, sick and fragile, they do what they can with their nubile instruments, though sometimes it doesn’t produce the results they want.

In all actuality, DEEP SPRINGS is the third in a series of EPs to be released by the British band Scent. ROADSIDE CHERRY EP came out last May and featured the the lead-track ROADSIDE CHERRY (live_coda_mix).” Today, Scent are debuting their Miri Stevens directed video for “DEEP SPRINGS” (colorado_mix), which can only be described as thought evoking, fine use shooting infrared, and some pretty creative editing. The EP is available via Wichita Recordings, and finer streaming services.

“Deep Springs doesn’t exist. It’s a wash of stuff we had lying around. I think this was originally something to do with a parent and a quarter life lived in Colorado but it quickly stewed into…. y’know, highs and lows or something. Anyway, avoid the canyons at night.“

“As per my other films, I was keen on a dream-like vibe to run through this video. When I first listened to the song I knew shooting on infrared (which I’ve always wanted to do) would fit perfectly. I love how Tom’s hair went blue and everyone looks like ghosts. As the video reaches its ‘climax’ towards the end, I wanted the aesthetic and performances to be as mad and surreal as possible and was 100% set on getting a sheep or two to feature! Tom and Julien were ace on set and the most photogenic people I’ve ever worked with. We slaved in the boiling heat for this video, thank you for watching!”