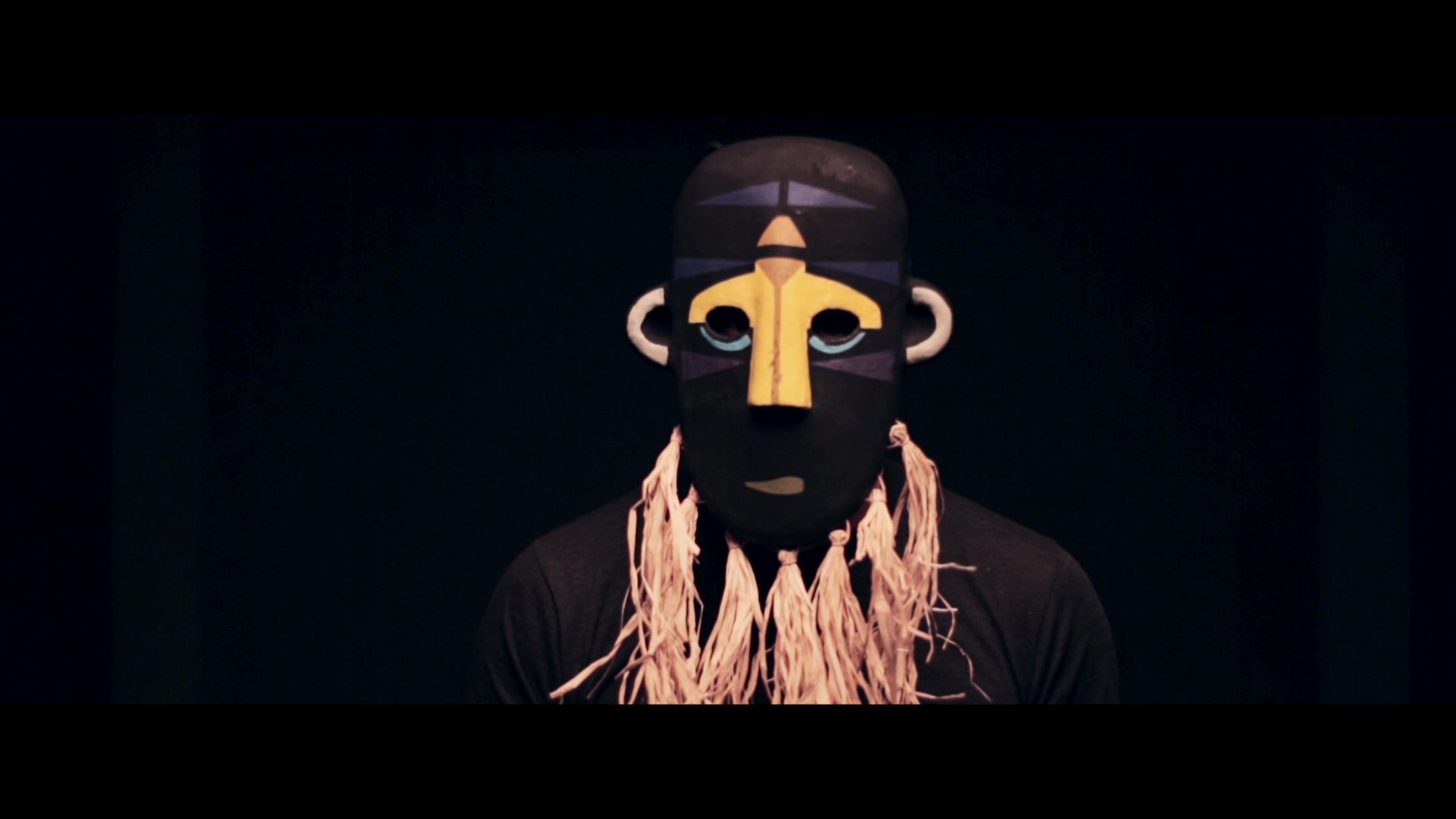 SBTRKT has just revealed that he will play a string of North American tour dates in June. Appearances include, Governor’s Ball and Bonnaroo, as well as, performances in Philadelphia, Washington D.C., Atlanta and New Orleans. This past weekend SBTRKT performed at Coachella and had guests including Caroline Polachek (from Chairlift), Ezra Koenig (from Vampire Weekend), Denai Moore and Raury join him on-stage.

SBTRKT recently released five previously unreleased songs on his Soundcloud, which you can listen to below. SBTRKT’s latest album, Wonder Where We Land, is out now on Young Turks. The release follows his debut album and an interim release of six instrumentals called ‘Transitions’, which joined the creative dots between the first and second albums.

SBTRKT’s ever changing live show is hitting the road. Catch him on one of the following dates: