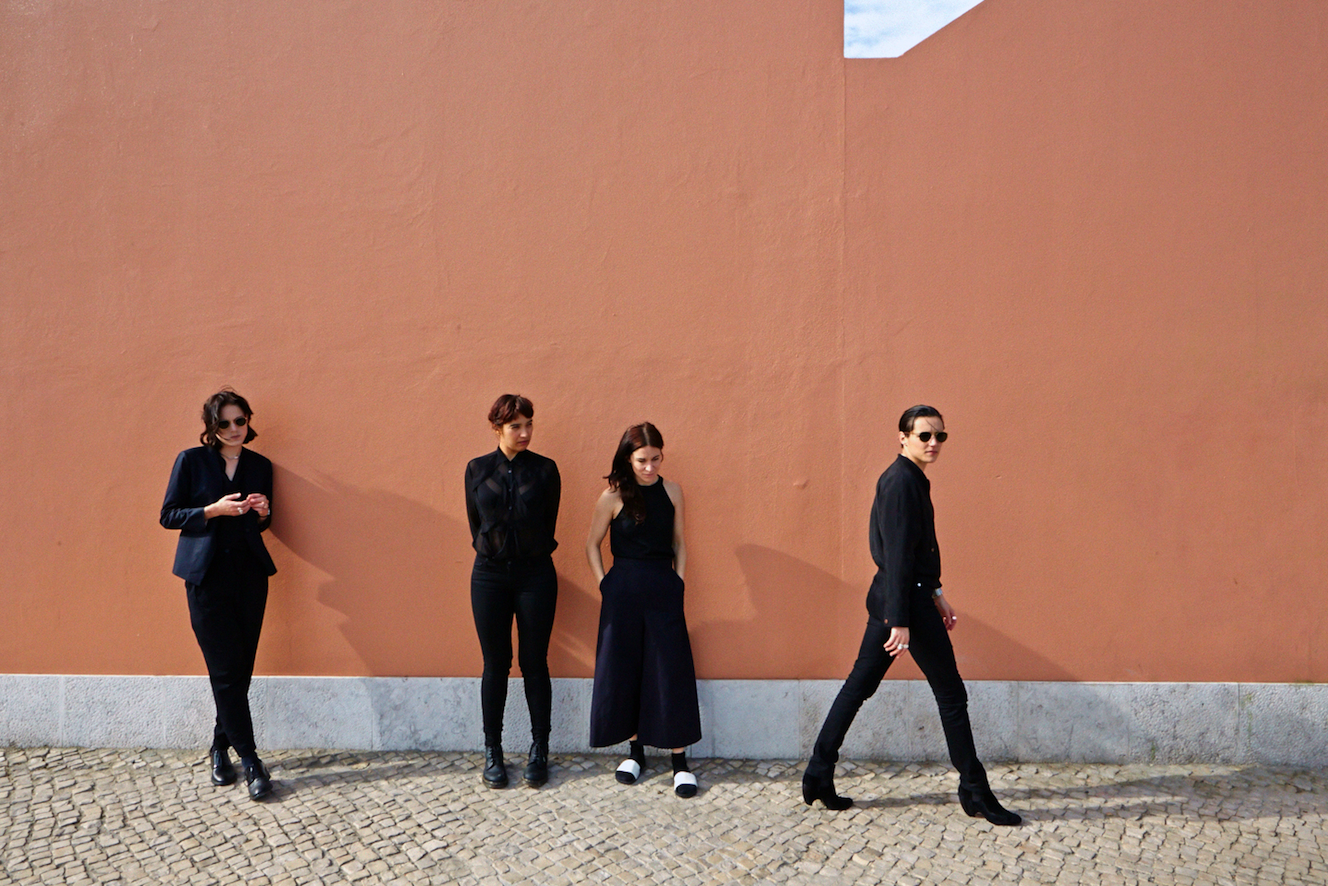 After the announcement of their forthcoming release, Adore Life, on Matador Records. Savages will be bringing their live show to various cities 2016. The world tour starts in in Bexhill, UK on February 18th.

Savages’ second album, Adore Life, was recorded at RAK Studios, London in April 2015. Johnny Hostile was the producer and Richard Woodcraft the engineer. Anders Trentemøller took care of the mixing in Copenhagen.

5. Slowing Down The World

6. I Need Something New