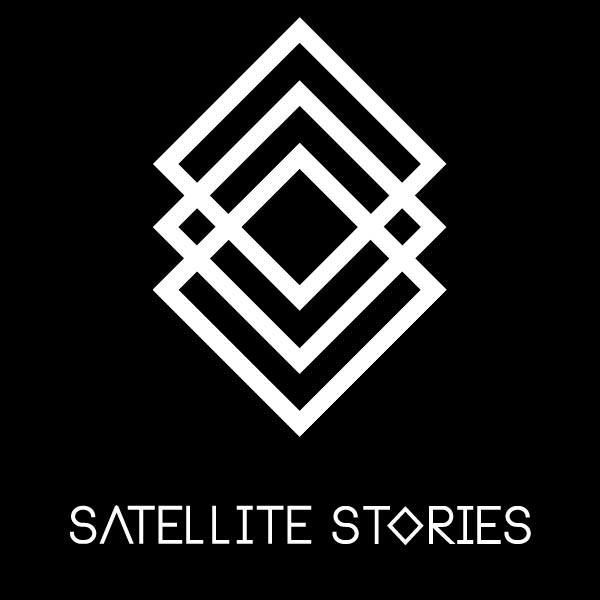 Satellite Stories are set to release their second single Heartbeat off the forthcoming album Vagabonds, which you can grab a listen below.

Between their heavy list of Festival and live appearances in 2014 the band decamped to the UK to record their third album in the Kentish countryside with producer Simon “Barny” Barnicott (Arctic Monkeys, Temper Trap, Kasabian and Bombay Bicycle Club).

Vegabonds takes inspiration from the relentless touring the guys have undertaken since their indie breakthrough. Living like drifters and writing songs, “We became Vagabonds going from pillar to post with no real fixed address” Says lead guitarist Marko Heikkinen.