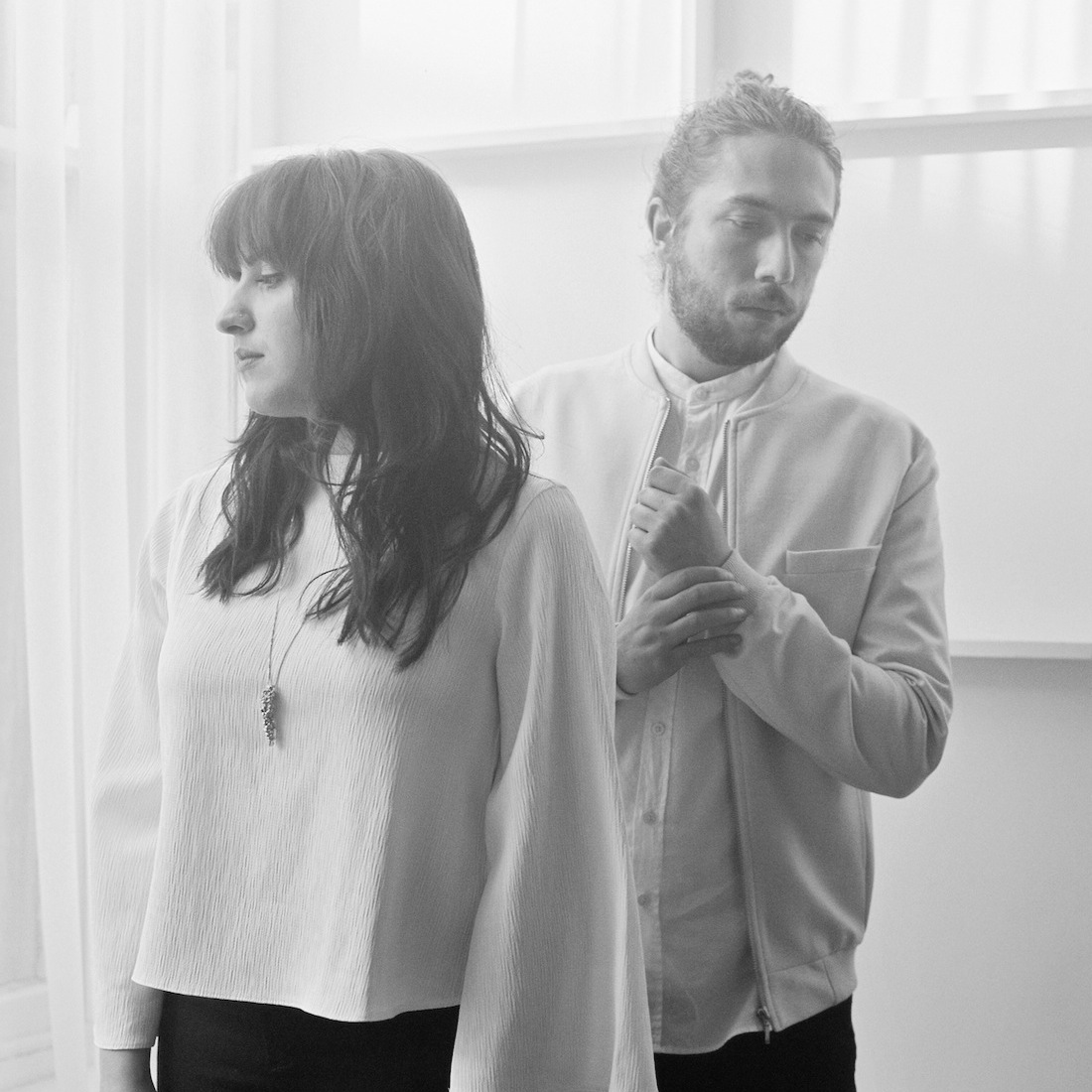 “Satellite” by Meadowlark is Northern Transmissions’ ‘Song of the Day’, off their EP Paraffin, the follow up to their 2015 release Dual EP which was produced by Ant West of Oh Wonder. Meadowlark – Kate McGill (vocals, keys) and Daniel Broadley (guitar, synths) – describe ‘Paraffin’ as “an evolution”. Written on piano, the songs were then crafted into grand arrangements – the captivating pop melodies of Kate’s crystalline vocals accompanied by electronic flourishes combine to form a rich, heady atmosphere. Gradually building the tracks from simple melodies into dense sonic structures was an experimental process through which Meadowlark have firmly found their creative voice. The EP offers an exciting glimpse into what this duo are capable of. The band play their next show at Oslo in London, UK on May 10th. 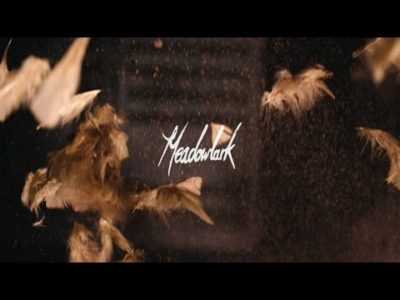 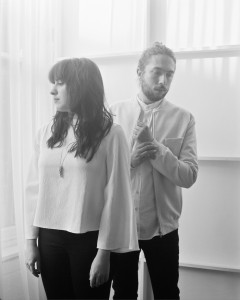