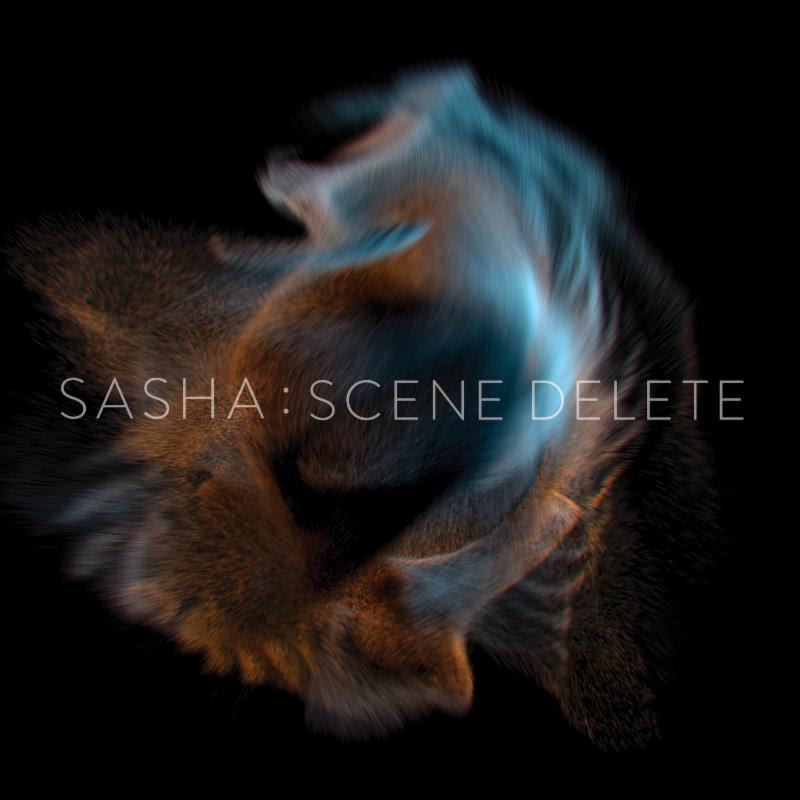 Scene Delete features 21 all new, original tracks produced and mixed together by Sasha, exploring the more introspective moments that happen outside the pulse of the club. The tracks & mix are quiet, undulating and at times pastoral – it is less about songs and anthems, but rather more about texture and atmosphere. It aligns closer with Nils Frahm, Steve Reich and Max Richter.

You can pre-order Scene Delete via Late Night Tales Shop and iTunes now. 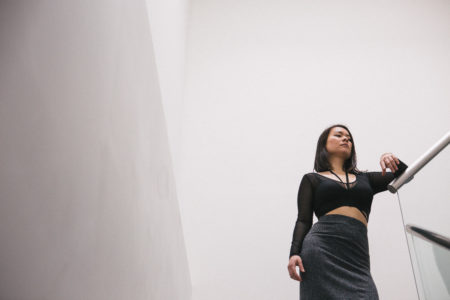 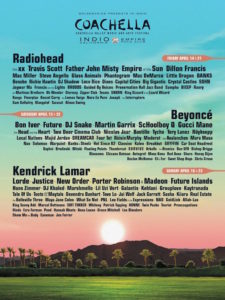 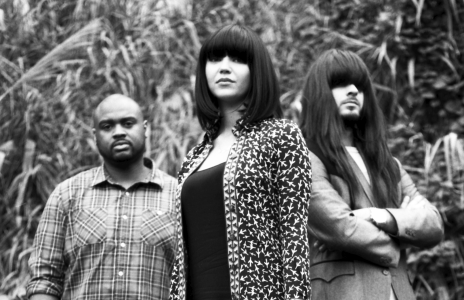 “A Calf Born in Winter” by Khruangbin